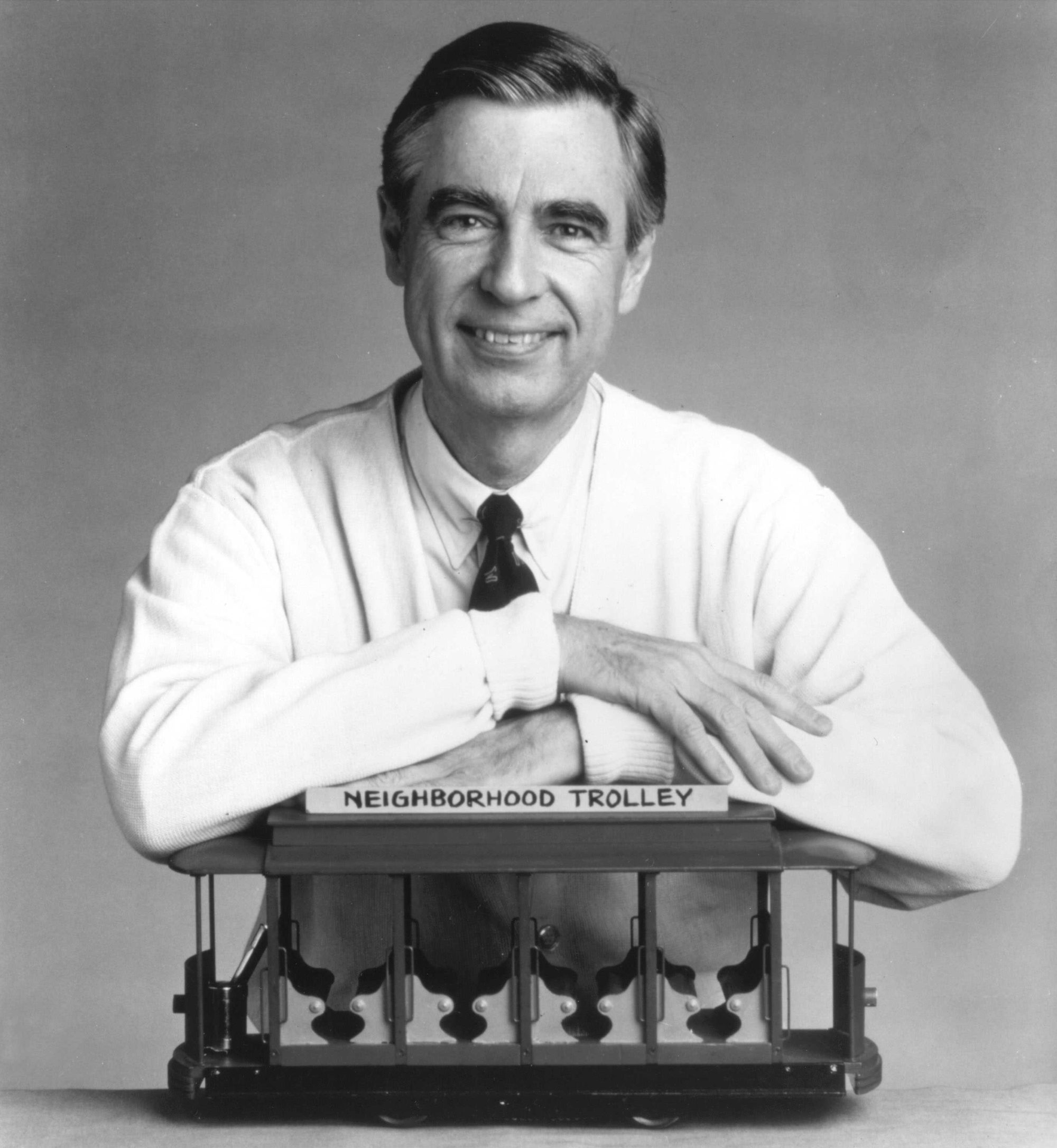 The following initially appeared as “In This Issue” in Common Ground‘s May/June 2018 issue.

Fred Rogers had a unique ability to address difficult topics, such as disability, Robert F. Kennedy’s assassination, and racial integration, in a thoughtful and compassionate way that related to children and adults in his show “Mister Rogers’ Neighborhood.”

The iconic program, which ran from 1968 to 2001, emphasized uplifting philosophies, kindness, and courage. I wonder how he would address the polarizing times we live in today.

Research shows the partisan divide on political values has never been higher in the U.S., and an informal poll of CAI members indicates that animosity among residents in community associations may be increasing. See a few results from Member Pulse at right, then read “Divide and Conquer” in the issue for a discussion on the topic. 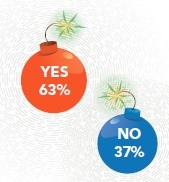 Partisan animosity in politics has never been higher. Have you noticed an increase in animosity among residents in your community?

To be sure, there are many reasons other than politics for animosity in communities, yet if it’s true that all politics is local, there are no governing bodies more local than community associations. Maybe common-interest communities are where any divide that exists can begin to be solved. Many associations work hard to bring their residents together and create harmony. There are many projects worth rallying around.

At Seabrook Island, S.C., its residents rallied around efforts to preserve the area’s delicate habitat. That’s how the community recently became the first in the state to be designated as a Certified Sustainable Community by Audubon International. Read all about Seabrook’s work in “Sea, Sand, and Sustainability.”

Residents of Venture Out in Mesa, Ariz., have dedicated themselves to comprehensive long-range planning. When Common Ground profiled the wagon-wheel shaped recreational vehicle community in the May/June 2016 issue, the community was benefiting from the fruits of its first long-range plan and about to embark on its second. Now, you can read in “Another Worthy Venture” how both plans came together. Inclusion, engagement, transparency, and constant communication were critical elements. 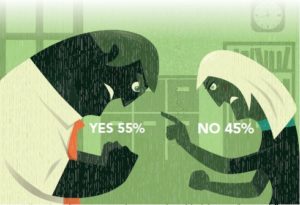 Have you noticed an increasing number of homeowners resistant to being governed by their community association in the polarizing times we live in now?

Those values would be important in nearly every situation, including when your high-rise is at the center of construction-defect and fraud litigation (“That Sinking Feeling”) and when your community is dealing with a board recall (“Total Recall”).

Fittingly, a new documentary called “Won’t You Be My Neighbor?” about Fred Rogers’ transcendent show will be released this summer. Maybe we can pick up some additional bridge-building, divide-conquering solutions there.

>>CAI members can access the May/June Common Ground and each of the articles mentioned above at www.caionline.org/cg.

>>Nonmembers may download a PDF of “Sea, Sand, and Sustainability” and—for a limited time only—can access the entire May/June issue through the magazine’s digital edition.