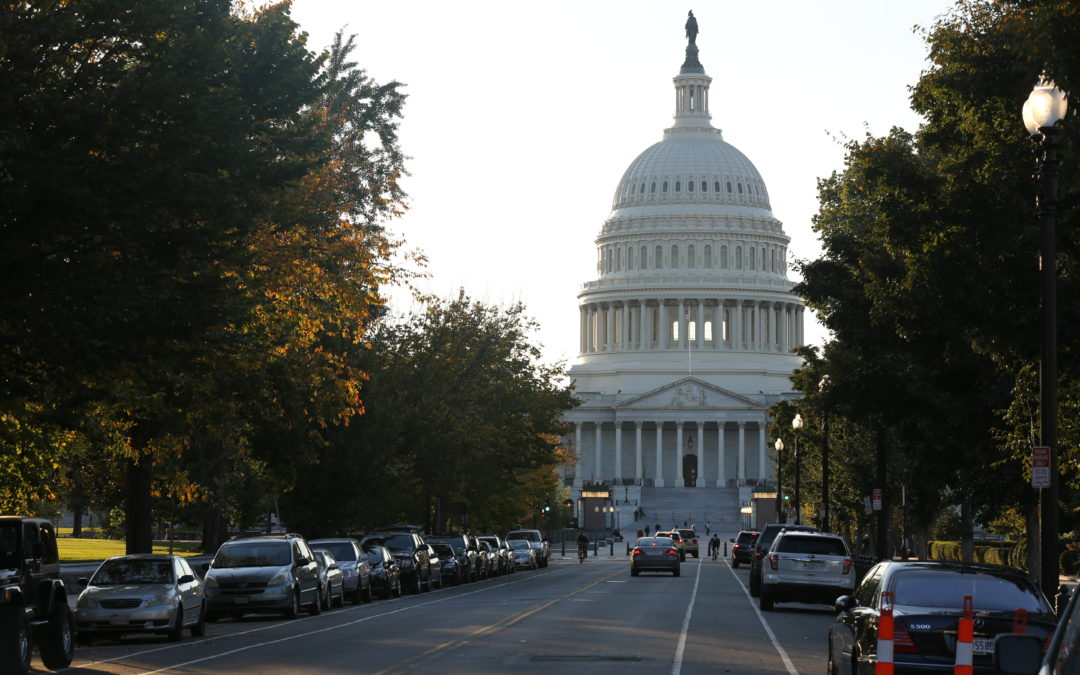 Sen. Bill Nelson (D-Fla.) and Rep. Mark Sanford (R-SC) were honored today with CAI’s 2018 Hero of Associations Award for their leadership and support for the millions of residents living in community associations. In recognizing the two congressional leaders for their work on behalf of community association homeowners and residents, CAI effectively designated Nelson as the organization’s senator of the year and Sanford as representative of the year.

Rep. Sanford was recognized for his work to provide residents in homeowners and condominium associations with access to federal funds in the wake of a presidentially declared natural disaster. Sanford witnessed first-hand the inequity of the Federal Emergency Management Agency’s allocation of federal funds in the wake of Hurricane Matthew in 2016 and Hurricane Irma in 2017. As a result, he introduced the Disaster Assistance Equity Act of 2017 to help homeowners associations qualify for funding for disaster recovery. If it becomes law, this legislation will help community associations in all states impacted by any presidentially declared natural disaster, including hurricanes, floods, wildfires, mudslides, and other calamities.