Ground rules: How and when to draft new rules on emerging issues 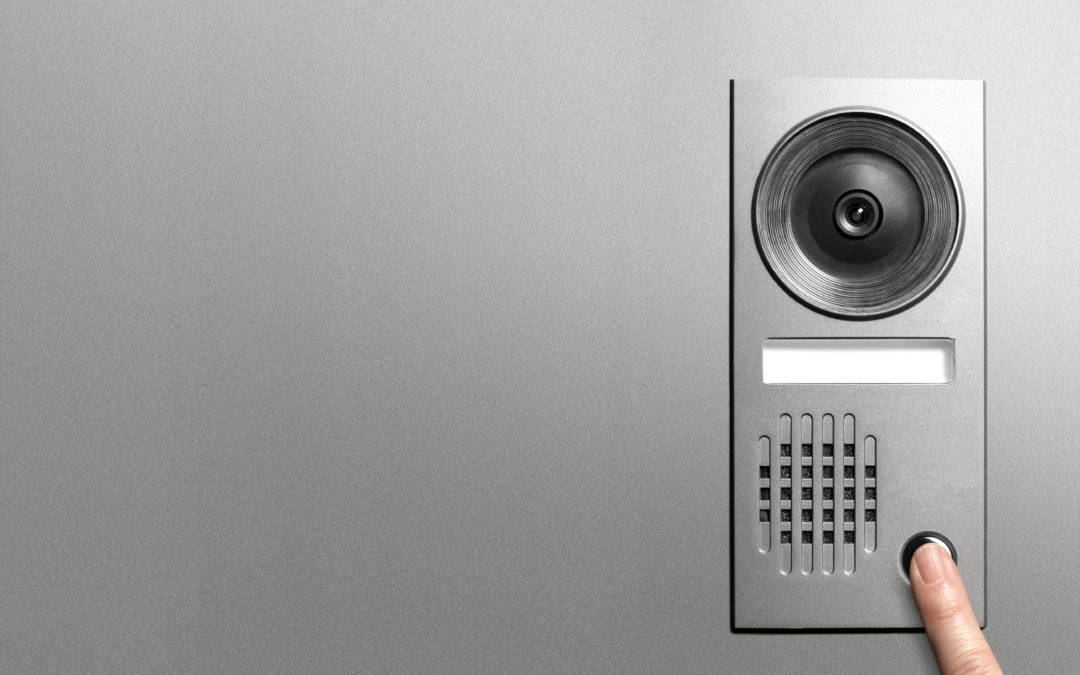 Community association rules and regulations are designed to maintain order and aesthetics, protect commonly owned resources, and provide certainty and safety to residents. Many are straightforward: Where your trashcan should go. How you can display flags. If you can put decorations in your yard.

But the complexity of running a community association has grown exponentially as new technology and housing trends have emerged. Today’s boards must be up to speed on a host of disparate issues that weren’t even on the radar a few years ago, such as doorbell cameras, short-term rentals, drones, and electric vehicle charging stations.

Association leaders should always be thinking of the innovations and changes that could impact their community. However, one of the biggest pitfalls is rushing to solve a new problem rather than evaluating emerging issues and determining the right rule for your community—or if one is needed at all.

Michael A. Inman, a partner with Inman & Strickler in Virginia Beach, Va., and a fellow in CAI’s College of Community Association Lawyers (CCAL), offers these tips when considering new rules:

Gary M. Daddario, an attorney with Marcus Errico Emmer and Brooks in Merrimack, N.H., and a CCAL fellow, adds that new or existing rules need to:

>>Read more about the new technology, demographics, design trends, and more that are forcing community associations to adapt—or adopt—new rules in “Times Are Changing” from CAI’s Common Ground™ magazine.