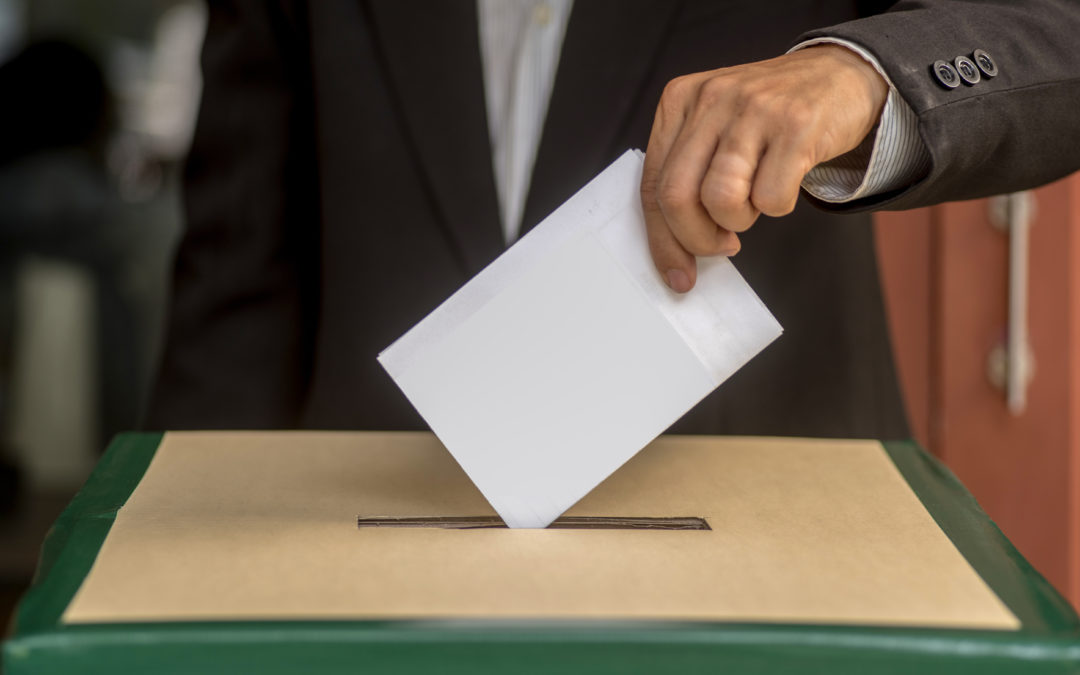 Several California laws that became effective Jan. 1 create new requirements for community associations on how elections are held, limit restrictions on accessory dwelling units (ADUs), and redefine when a contractor is considered an employee. The new laws may lead to additional expenses and may force associations to amend rules.

SB 323 modifies an association’s election process. It prohibits suspending a homeowner’s right to vote even if they are delinquent in their assessments; sets qualifications for board candidates; and requires a third party to serve as an election inspector.

Cyrus Koochek, an associate attorney with California-based community association law firm SwedelsonGottlieb, says that large community associations must incorporate the expense of hiring an independent party to serve as an election inspector due to the significant duties of the role, while smaller communities can choose to have a homeowner serve as a volunteer elections inspector; the volunteer must not be a member of the association board.

The new law also extends a standard election’s timeline by imposing additional steps and timeframes for candidate submissions and election notices before ballots are given to residents. Koochek says that makes the process time-consuming and more procedural, especially for smaller associations.

“Our opposition forced the bill to be amended… . While we’re disappointed in the outcome, we were very successful in reducing the bill’s negative implications,” Nathan McGuire, an attorney with Adams | Stirling in Stockton, Calif., and chair of the California LAC, noted in a legislative update to members.

AB 670 allows an owner in a common interest community to build an ADU—sometimes referred to as a “mother-in-law suite” or “granny flat”—as a second, smaller residence attached to their primary home on a single-family lot.

The law prohibits homeowners associations from enforcing rules that would make ADUs difficult to build but allows them to impose reasonable restrictions, such as:

Koochek explains that reasonable restrictions will depend on each community’s characteristics and should be evaluated on a case-by-case basis. He believes that view restrictions caused by ADUs could become a major issue, in addition to issues pertaining to parking, leasing, and architectural aesthetics.

Meanwhile, AB 5 reclassifies an independent contractor as an employee unless the hirer, such as a community association, does not supervise the person’s work; the work is performed outside the usual course of the association; and if the worker regularly performs that work for others.

Attorneys, accountants, engineers, or other business professionals who provide services to common interest communities are exempt from the law. However, it may create obligations for the association to withhold payroll, provide paid time off, and observe fair labor and compensation statutes.

Koochek says that it’s imperative for associations to clarify the independent contractor status in their current or future contracts, particularly if the association controls the scope of some regular maintenance services.