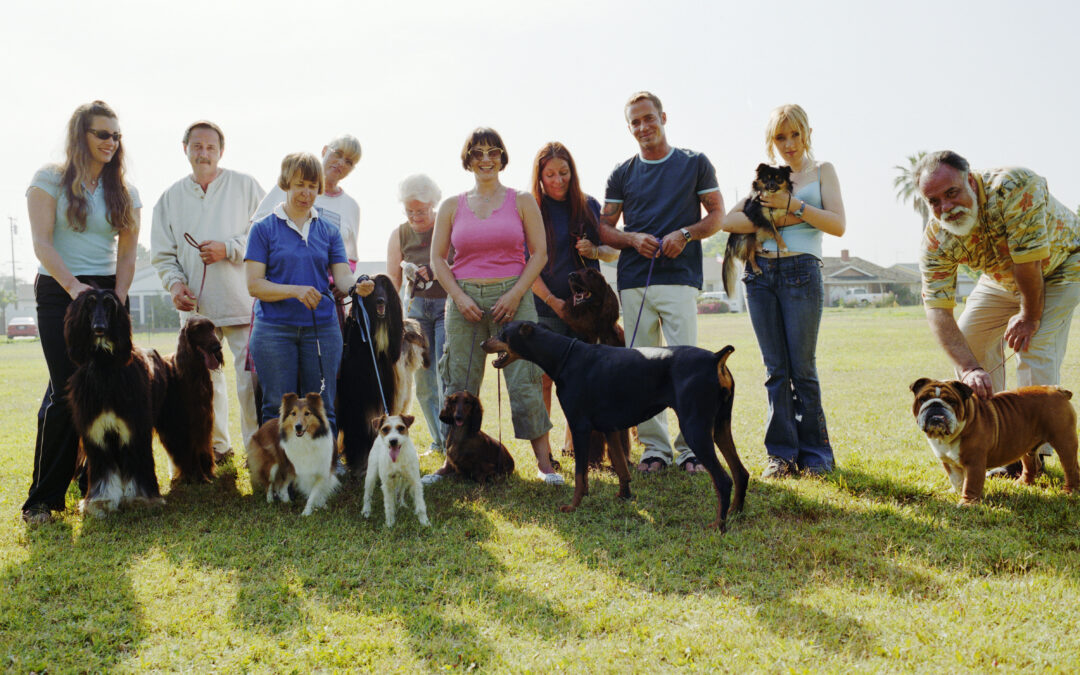 Establishing reasonable pet rules can help communities striving to be pet friendly avoid ending up in the doghouse. Developing fair pet rules is critical to keeping Fido, dog owners, and the community content with tails wagging.

While it may seem some communities have gone to the dogs, it’s no surprise people are so enamored with their pooches and other pets. According to the most recent American Pet Products Association National Pet Owners Survey, 70% of U.S. households own a pet. Meanwhile, three-quarters of pet owners say they took their pet into consideration when they decided where to live.

“As a result of the pandemic, we are finding more and more condo owners have pets, and pets are becoming an important issue for condo residents and boards,” says Denise Lash, an attorney, founder of Lash Condo Law in Toronto, and a past president of the CAI Canada Chapter. “The key is to get pet owners to be responsible for their pets and feel that they are part of a community that they care about.”

That’s because, as much as people love them, pets and their parents can create conflicts and problems. Setting pet standards are very important.

“Pets can be like children to people,” says Jeannette Graham, manager at Bayport Beach & Tennis Club in Longboat Key, Fla. “And just like children, sometimes pets act poorly. You know, you may think your little angel is perfect, but the person on the airplane who is getting their seat kicked doesn’t agree.”

Fair and reasonable pet rules spell out community rights and responsibilities. Such rules can address everything from barking or whining to the number of pets allowed or how much dogs can weigh.

Along with pet rules, setting up pet registries can help enforce rules, says Graham, the Florida manager. She recommends having a photo of the owner and pet in your files to help identify a resident’s pet’s poor behavior.

Finally, Graham believes promoting communities as “pet friendly” or “pet free” should be avoided. “Realistically, the days of animal-free communities are over,” she says. “We all need to work together to find a compromise where everyone can accept a happy medium and be respectful of our neighbors.”

>>First in a three-part series. Look for more guidance on appropriate pet rules in community associations on Ungated in the week ahead.

Pamela Babcock, a writer and editor in the New York City area, contributed to this article.