Thank you, neighbor! How communities grow and thrive 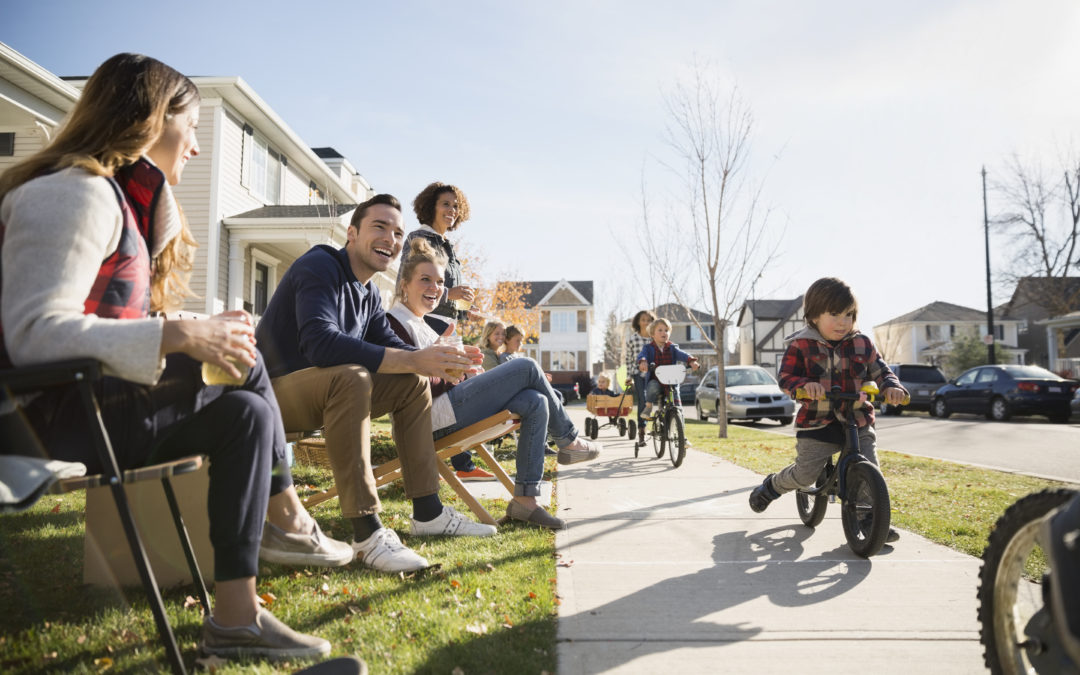 Buying a home in a community where you are surrounded by courteous and considerate neighbors enhances your well-being and living experience.

Since 1978, Good Neighbor Day has been an annual reminder to communities nationwide that good neighbors help communities grow and thrive. From cleaning up local parks to picking up after your pet, these simple tasks can go a long way to creating stronger, safer communities.

That’s no surprise to residents of the Forest Edge Cluster in Reston, Va., which celebrated its 50th anniversary on Sept. 22. Named for the buffer of trees and creeks surrounding the neighborhood, Forest Edge has evolved from 11 flat-roof homes in 1968 into 96 additional composite-design homes, according to Reston Now.

The community celebrated its anniversary by inviting current and former residents from the past 50 years to reunite and reminisce alongside neighbors. Nearly 100 residents attended the celebration, where they talked about their experiences living in the association. A resident who owns a nearby bake shop donated a cake, which was cut by the community’s first homeowner, Jeanne Rich.

“When I decided to run for the board, I wanted to bring back a sense of community, and now we have achieved that,” says Kathy Oris, Forest Edge board president. “We have folks who volunteer to help in numerous ways—from pulling weeds at the home of an elderly neighbor to dragging and spreading mulch at tot lots. Nobody receives a salary or compensation, besides a thank you and a smile.”

Community associations would not be a success without good neighbors. Come to think of it: We should be celebrating Good Neighbor Day every day.

Margaret is CAI's digital media specialist and keeps us up-to-date on the latest social media trends. She is a proud alum of the University of Vermont where she studied Public Communications and was a member of the varsity women's lacrosse team. In her free time, she enjoys traveling and loves to run, and believes the perfect combination of running and a good Tex-Mex find is the key to learning new cities. You can find out what she's up to by following CAI's social media @CAISocial.