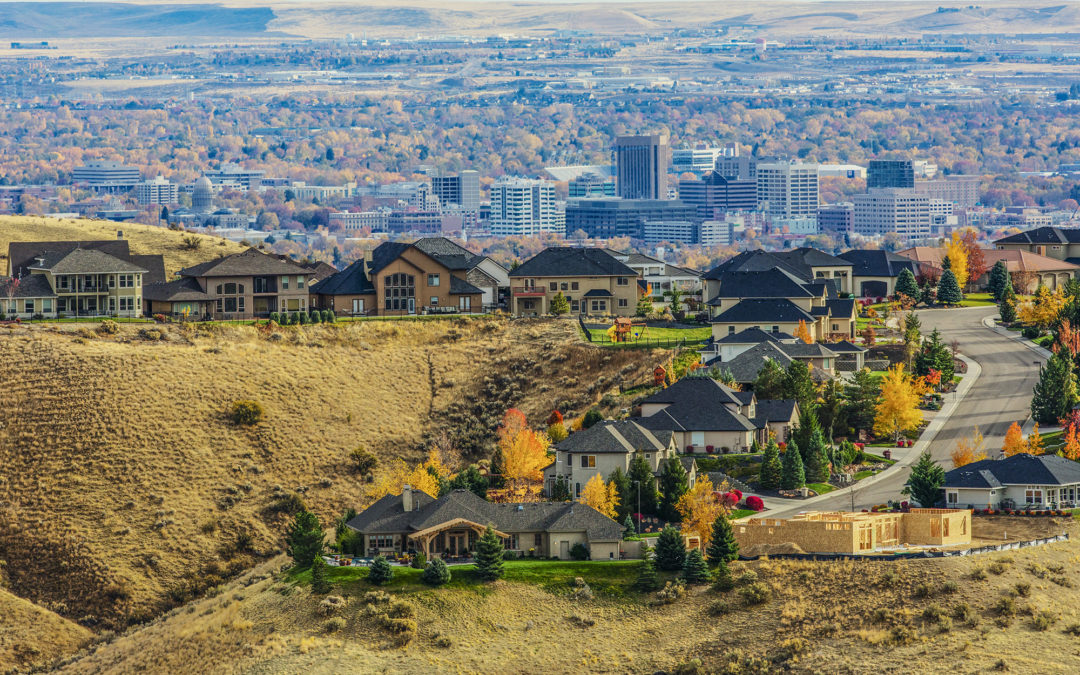 You might be able to guess the fastest-growing state in the U.S. is out West. But did you know that it’s Idaho?

Idaho’s capital of Boise is seeing the largest growth in the state. The city’s low cost of living, strong economy, and developing tech sector has made it a sought-after city for young professionals to work in and call home.

The state’s population spike can be attributed mostly to domestic migration. One in four people who moved to Idaho came from California, according to a 2015 state-to-state migration report from the Census Bureau. Washington state and Oregon residents also are flocking to Idaho.

Until now, the state’s community association volunteers, managers, and business partners didn’t have an organized voice to advocate in the legislature.

“One of the things we had happen this year was another piece of legislation came to town because somebody had a representative and was able to bend his year,” says Mike Madson, CMCA, president of MGM Associations Management and a CAI Idaho Chapter founding board member.

The bill passed, and no one asked community association experts anything about it because “we don’t have an organized group that (legislators) can get one voice from,” Madson says.

CAI Idaho is the state’s first and only professional association representing community associations, condominiums, and housing cooperatives. It is CAI’s 64th chapter.