Are Our Rules Reasonable? 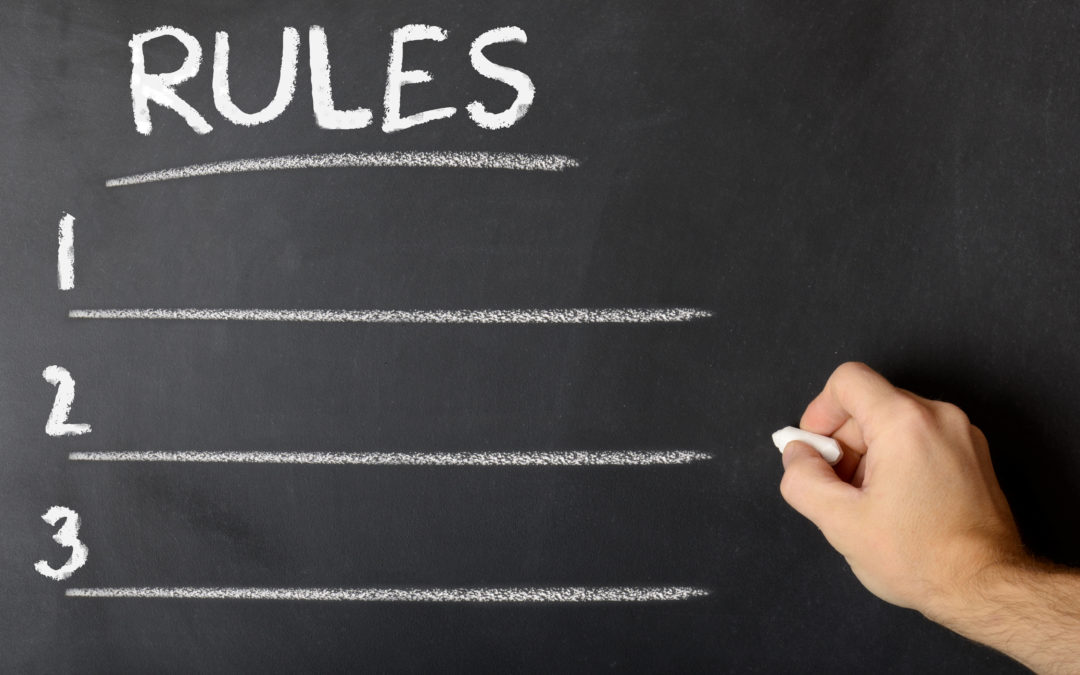 Rules and regulations help community associations maintain property values and protect a quality of life. These standards are typically described in detail in an association’s governing documents, which all homeowners should have an opportunity to review before purchasing a home in a common-interest community.

Association rules and regulations should be reasonable. When board members—along with their community manager, attorney, and other expert advisors—are reviewing association rules or considering establishing new rules, they should follow these guidelines:

Laurianne Sutton is CAI’s Senior Marketing Manager. Laurianne works closely with the CAI creative team to develop and manage all of CAI’s marketing emails and campaigns for events and resources, including the successful #CAIPets initiative and award-winning redesign of the CAI Education Catalog. In addition to marketing, Laurianne has a background in journalism and a passion for the art of writing. She has contributed several articles to Common Ground™ magazine and Community Manager newsletter, CAI’s award-winning bimonthly publications.