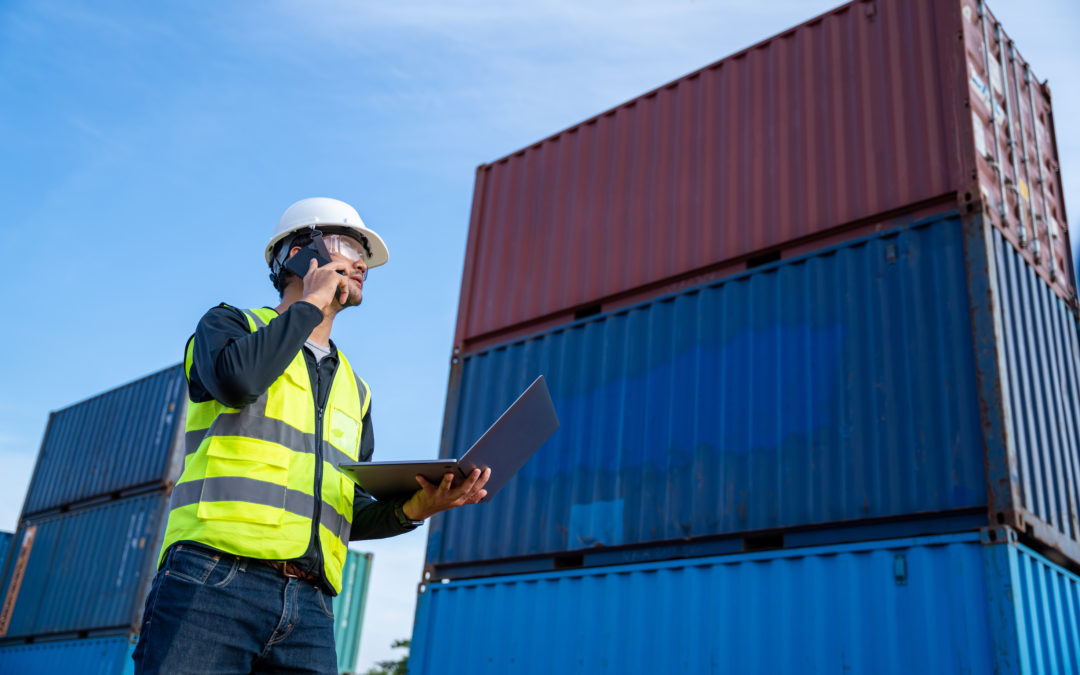 High demand and short supply seem to be a recurring theme in the U.S. economy as labor shortages and supply chain disruptions due to the COVID-19 pandemic slow the recovery of several industries that community associations depend on for services.

Data from the U.S. Department of Labor’s monthly Job Openings and Labor Turnover Survey released Oct. 12 indicates there were 10.4 million job openings in August, mainly in the trade, transportation, and warehousing sectors (close to 2 million) and professional and business services (1.8 million). A shortage of around 80,000 truck drivers also has contributed to slowdowns in the U.S. supply chain, Chris Spear, president and CEO of American Trucking Associations, told CNN recently.

Many community associations have faced difficulties with labor shortages during the pandemic. Community managers say they have struggled to find qualified workers to provide landscaping, general maintenance, and other services such as lifeguarding, leading to operational adjustments and reevaluating timelines for certain projects.

Ike M. Mutlu, PCAM, chief operating officer and general manager of Lake Ridge Parks and Recreation Association in Virginia, says that the association posted a job opening for a landscaping specialist in April. The community only received eight applicants, with three of them being from out of state. Lake Ridge also found it difficult to fill seasonal positions such as summer camp counselors. Meanwhile, the community saw increased labor costs from the association’s pool and security service providers.

Mutlu believes that higher federal unemployment benefits during the pandemic and a substantial minimum wage increase in Virginia have contributed to the difficulty in hiring workers compared to previous years. “We are continually monitoring the labor situation and making adjustments in terms of wages and benefits as our budget and the marketplace allows,” he adds.

Steve Cousino, CMCA, AMS, PCAM, senior association manager at Caribou Property Management in Middleton, Wis., says that the condominium communities he manages have been looking for qualified maintenance technicians for more than a year. “We aren’t getting applicants that have the level of experience we need, if we get any applicants at all,” he says.

Labor shortages also are affecting project timelines. “We have had to delay projects or approve projects with the expectation that they will be completed much later than we would have liked. We’ve also had to be more selective on the projects our internal maintenance staff takes on to meet reasonable completion timelines,” notes Cousino. This has meant scaling back workers’ availability to individual homeowners to prioritize common area maintenance.

Cousino adds that the increased costs of raw materials have caused service providers to raise prices, putting more pressure on the association to approve bids faster to secure pricing. “We are … looking at future projects that we may need to get bids and approvals for earlier to get on a contractor’s schedule,” he says. “It’s really all we can do until things start pacing out.”