Smoking Ban Goes Up In … Smoke 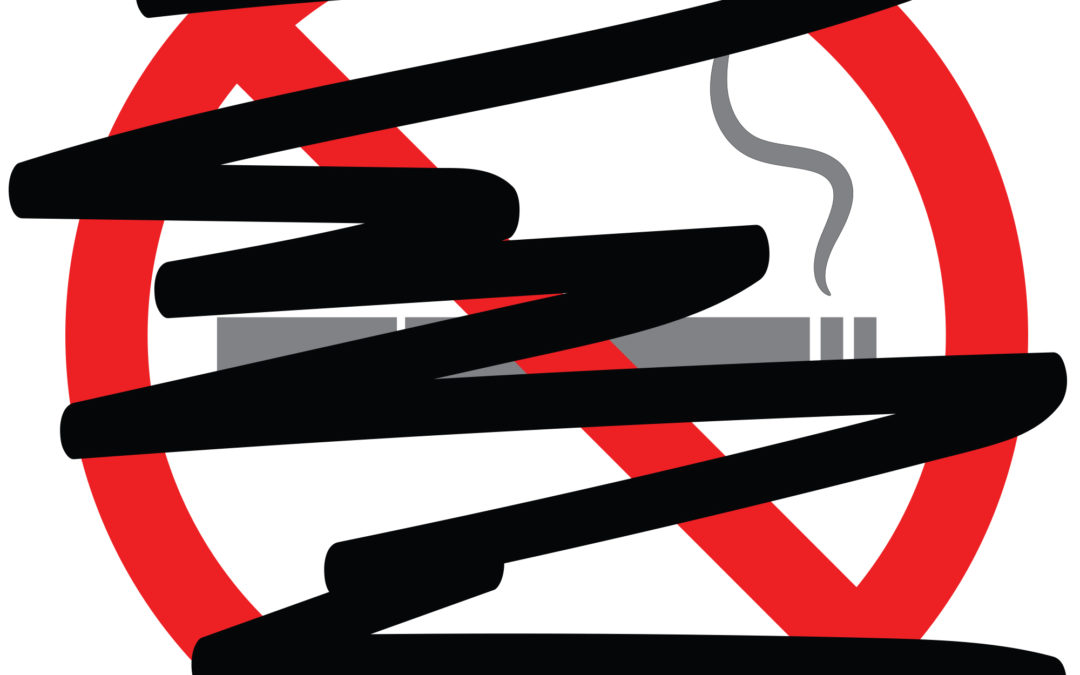 A failed smoking ban remains a point of contention between residents at a nearly 40-year-old condominium building in St. Paul, Minn., according to the Star Tribune.

The Gallery Tower board voted to ban smoking in the summer of 2017. The ban, which was due to go into effect this past April, was supposed to apply to units and the balconies outside them, according to reports. However, earlier this year, newly elected board members who smoke took control and voted to rescind the ban before it took effect.

A 19-year resident of the Gallery Tower, Marge Romero, felt she should be able to do what she wants within the confines of her home—and that includes smoking cigarettes.

In January, Romero and two other residents who opposed the smoking ban were elected to the board, and the following month the board voted to rescind the ban, citing it was a big overreach.

Yet that hasn’t stopped other buildings from outright bans.

“I think there has been a definite trend toward banning smoking in condominiums, and I expect that to continue,” says Matt Drewes, president of the CAI Minnesota Chapter. “Efforts at redirecting, controlling, or containing smoke has had mixed results and have often fallen short of making all parties happy, and they come at a certain expense that the owners involved may not be willing or equipped to pay.”

The fight at Gallery Tower may not be over yet. Residents like Jeff Tentinger and his wife, Robin— who spent more than $8,000 on air purifiers—were stunned people needed to vote on a smoking ban in 2018, especially given the health problems related to secondhand smoke.

States, cities, and other local governments have been moving to ban smoking in public places for years. Residents of public housing facilities in the U.S. can no longer smoke in or near the buildings in a new rule that went into effect July 31.

Many community associations have been outlawing the practice in common areas and on amenities but letting owners continue to smoke inside their units. Some condominiums are trending toward full bans, yet as the Gallery Tower situation proves, they may have a fight on their hands.