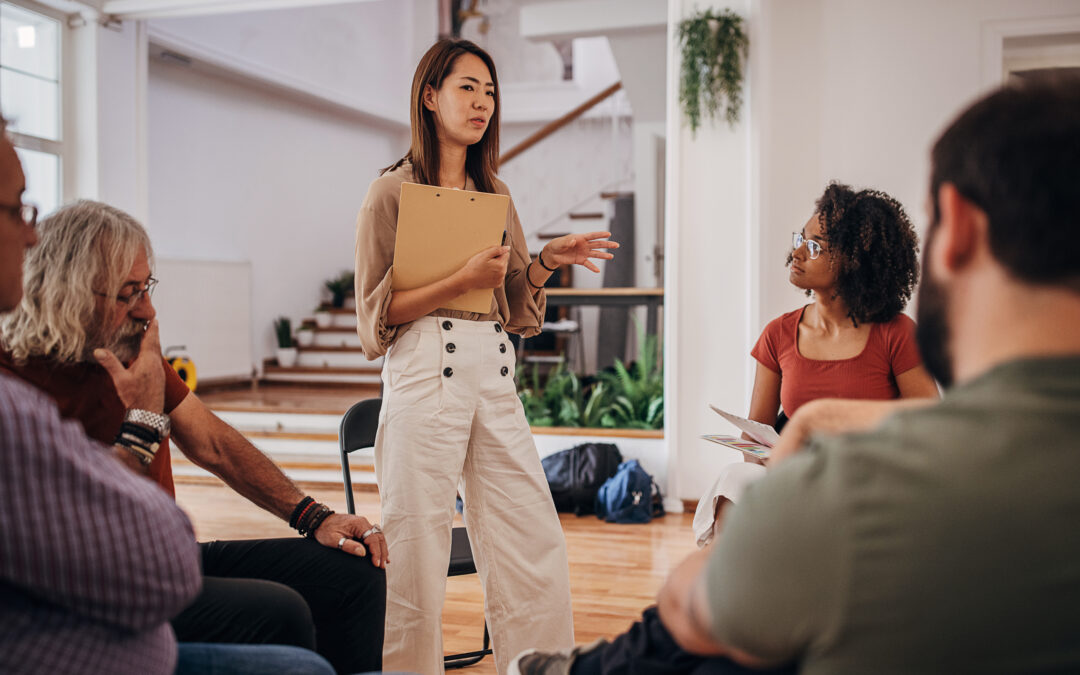 At a time of continuing economic and social unease, how should community association board members and managers confront mental illness issues? Sometimes, community conflict is unavoidable and associations must take action to avoid liability while honoring its obligations.

Last year, an overwhelmed manager of a large master-planned community was on the verge of quitting her job due to a precarious situation involving a resident with mental health issues.

Some moms were playing with their kids at the community’s park. A male resident without a child also was at the park. Let’s call him Joe. He was sitting on a bench looking at his phone. The moms claimed Joe was videotaping their children and started yelling at him.

One of the moms went home and told her husband what happened. The husband registered a complaint with the manager. The man then initiated a vicious campaign to ostracize Joe and force him out of the community. The man recruited other residents and organized a confrontation at Joe’s house. The manager became aware of the details and called law enforcement.

According to Joe’s wife, he suffers from a mental illness. Although his behavior can occasionally be perceived as odd, Joe is neither a threat to himself nor anyone else. Ever since that day, this couple became pariahs in the neighborhood.

At first blush, many mental health issues may seem harmless within a community, but occasionally they lead to dangerous situations. The COVID-19 pandemic has exacerbated existing mental health conditions for many as the isolation and stress of life has led to an increase in anxiety, emotional distress, substance abuse, and even suicide.

It is the association’s responsibility to preserve peace. When dealing with mental health issues in the community, board members and managers need to know their obligations and responsibilities. Oftentimes, traditional deed restriction enforcement activities just aren’t effective at obtaining compliance from a mentally unstable resident.

Fortunately, in the case described above, the association followed its enforcement procedures and governing documents but did so with empathy and compassion

This article is the first in a series on managing mental health concerns and community conflict.

From Conflict to Community: Resolution Strategies for Board Members and Managers

Tune in live at 2 p.m. on Oct. 12 or access an on-demand version later to learn how you can increase harmony, reduce conflict, and build a stronger, more prosperous community. ​Discover life skills and behavioral actions to manage conflict when tensions run high. Access now at www.caionline.org/CommunityConversationsLive.