Manager in the making: Why one young professional took an essential career step 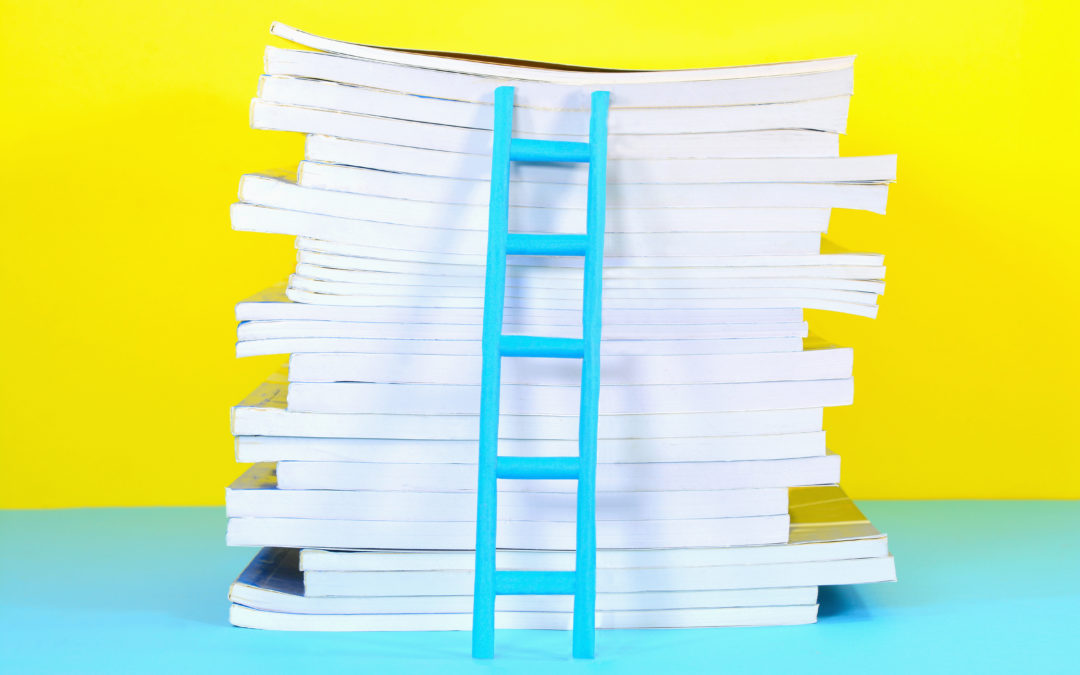 Many community association managers stumble upon the industry after working in a different field and deciding it’s time for a career change. This was certainly the case for Chrissy Parker, CMCA, compliance director at Somersett Owners Association in Reno, Nev., who became the 20,000th person to obtain the Certified Manager of Community Associations (CMCA®) credential last fall.

Parker says she “tested many different waters” since entering the workforce straight out of high school. She was head of data entry at a call center just before entering the community association management industry in 2017, working as a concierge at Regency at Presidio, a 55-and-older community of 500 single-family homes in Reno’s Damonte Ranch. 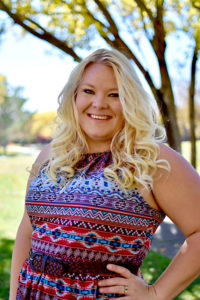 A year later, Parker obtained a provisional community manager license from Nevada before being promoted to her current role at Somersett. As compliance director, she ensures that residents of the community association of 3,100 homes uphold the governing documents.

Parker became motivated to pursue the CMCA credential to expand her knowledge of community associations. “I obtained my credential because I want to further my career within my company and within the industry,” she notes. “It was a personal goal too. Proving to myself that I could pass this test is a great accomplishment.”

The CMCA exam, administered by the independent Community Association Managers International Certification Board (CAMICB), is a standardized test that measures community association managers in the U.S. and around the world on their ability to lead their communities in the right direction.

With her CMCA credential, Parker hopes to continue moving up in her career, pursue other education and designations, and eventually become a community manager. She says she enjoys watching how events, amenities, rules, governance, budgets, and more come together to form a community. “It’s nice to see all the moving parts come together and build what the idea of a community association is,” she adds.

This year, the Certified Manager of Community Associations (CMCA®) credential celebrates 25 years as an internationally recognized professional standard for community association managers. Read more about the CMCA’s impact, importance, and its global reach in the January/February 2020 issue of CAI’s Common GroundTM magazine.

Kiara is associate editor for CAI’s print and digital publications. Before joining CAI, she worked for a trade media magazine focusing on the oil refining sector. Kiara also worked as an internal communications intern at the Library of Congress in 2015 and was a student journalist while attending college in Puerto Rico, where she was born and raised. She graduated with a bachelor’s degree in information and journalism from the University of Puerto Rico, Rio Piedras Campus, in 2014 and earned a master’s degree in communication from George Mason University in Fairfax, Va., in 2020. Kiara currently resides in Arlington, Va., and enjoys watching movies and television shows, playing videogames, and spoiling her cat Kyoshi.