A nice approach: Finding success in your community and in business 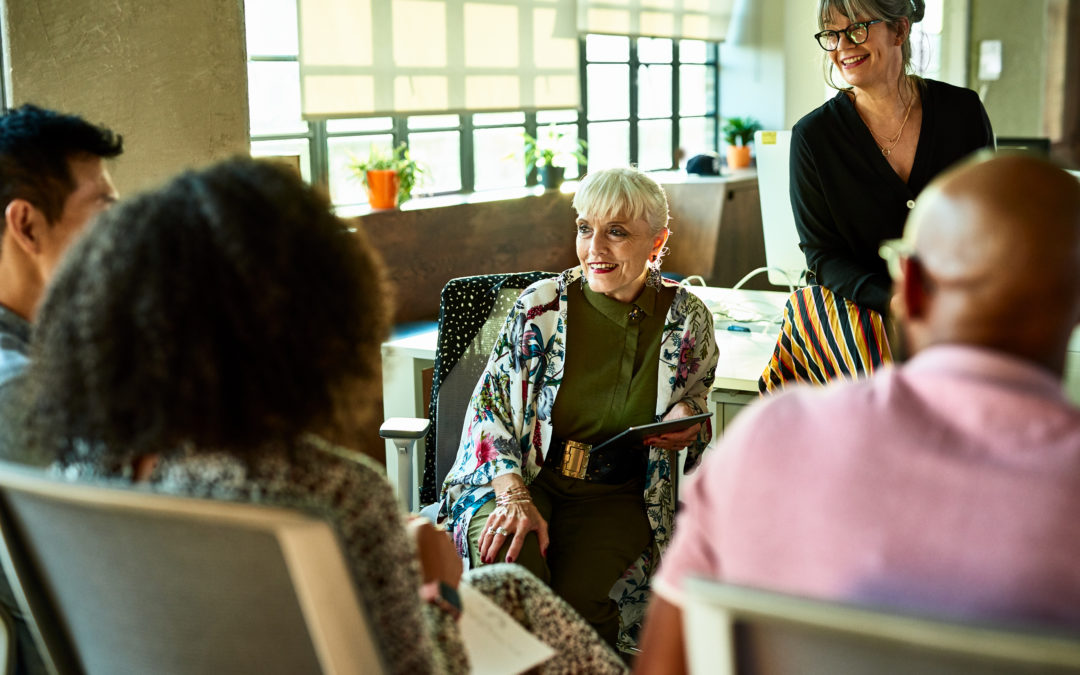 Disputes and disagreements between board members, residents, community managers, staff members, and business partners are an inevitable part of living in a community association. While generating an atmosphere of kindness and respect might seem easier said than done, it can make for a more collaborative and positive environment for all, says advertising leader and best-selling author Linda Kaplan Thaler.

Thaler, who is CEO and president of Kaplan Thaler Productions, has carried the belief throughout her professional career that being nice pays off. Thaler’s advertising agency became famous for developing the Kodak Moments campaign, catapulting Clairol Herbal Essences into notoriety with a series of ads inspired by the iconic deli scene from “When Harry Met Sally,” and turning “I don’t want to grow up, I’m a Toys R Us kid” into one of the most recognizable jingles in the world. 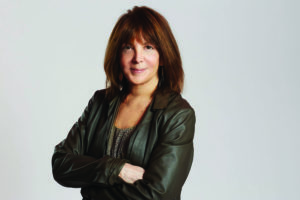 She says that her parents, especially her father, instilled the importance of being mindful and respectful of others. While working on a book that demonstrates this philosophy, The Power of Nice: How to Conquer the Business World with Kindness, she interviewed leaders and CEOs who noted their key to higher productivity and profit margins was practicing kindness.

“We don’t have enough people out there, enough leaders out there, who are really espousing this belief that being nice is really a tool for success. You are not filling people’s champagne glass. You are not a doormat,” Thaler emphasizes. “It is a fine strength when you can allow people in to collaborate. At the end of the day, people will work much harder if they feel acknowledged and if they feel like part of the process.”

The same applies to community associations. Thaler believes that codes of civility are a great way to get people toward a path of being nice to one another. “You can’t have a culture, or an association, or a group of homeowners who will feel comfortable with each other if incivility is allowed, if disrespect is allowed,” she explains.

But actions always go beyond words, and community associations can practice what they preach in simple ways. “Listening is such a huge part of creating a culture where people are nice to each other, where people are kind to each other, because they feel like they are being heard,” Thaler says, adding that listening is also critical to creating empathy and connecting with people.

“The other thing is that you can deflect a lot of tension with humor. When we make another person laugh, we are basically creating a bond,” she notes, saying that humor can be a tool before communicating decisions that may not sit well with many people. “I think it’s very important to use humor in a way that says, ‘It’s going to be OK.’ ”

Thaler will be one of the keynote speakers at the 2019 CAI Annual Conference and Exposition: Community NOW, May 15-18, in Orlando.