A ‘kinder, gentler’ community starts with you 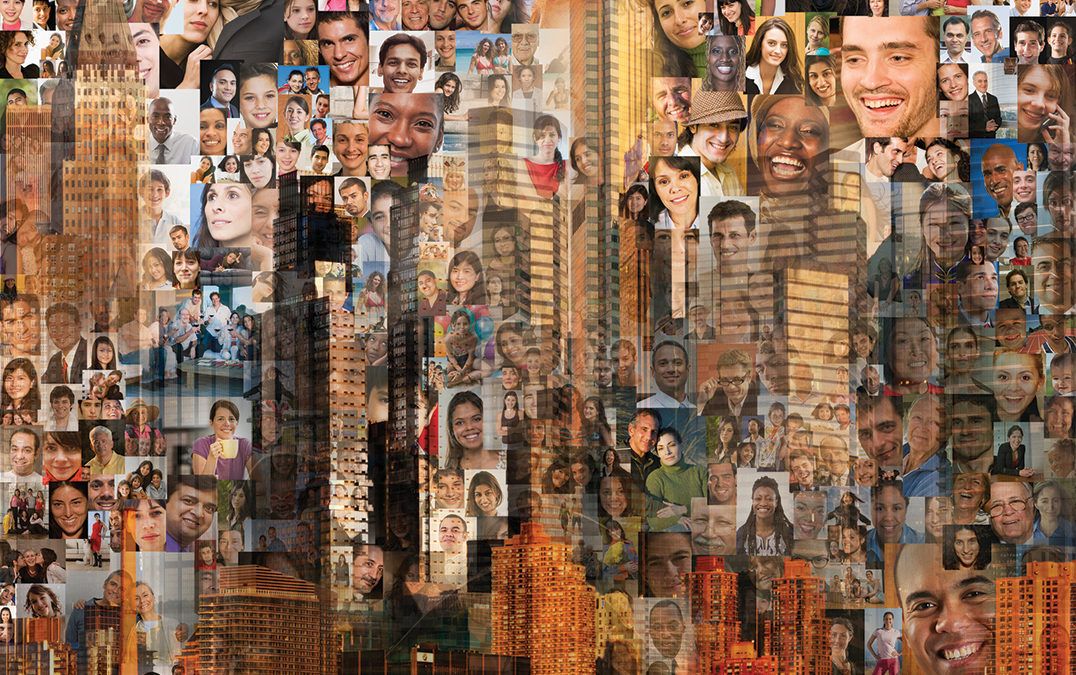 “Where is it written that we must act as if we do not care, as if we’re not moved? Well, I am moved. I want a kinder, gentler nation.”

That was the late George H.W. Bush as he accepted the Republican nomination for president in 1988. Bush, of course, would go on to serve in the Oval Office from 1989–1993. His call for civility rang true then and rings true today, perhaps even more so. It applies in politics, society in general, and in community associations.

Many association board members, managers, and business partners report dealing with disruptions at meetings, profane and threatening emails, and other behavior that most people would consider uncivil. In fact, some communities are moving to adopt codes that demand courteousness and respect, ban foul language, and prohibit threats of physical and psychological harm.

Read about these steps and a discussion about civility today in “A Civil Action,” the cover story in the January/February Common Ground TM magazine. 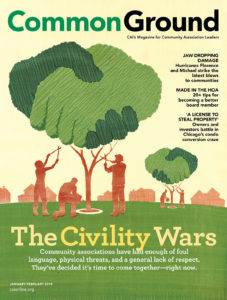 For the article, we checked in with some experts on the subject, including Daniel Buccino, the current director of the Johns Hopkins Civility Project at Johns Hopkins University in Baltimore, Md.

Is strife becoming more common in American society? Public opinion polls show that most people believe that it is, yet Buccino notes that people have been concerned about civility for a long time, and many think it’s somebody else’s problem.

The university’s project was founded in 1997 by Pier Massimo Forni as an aggregation of academic and community outreach activities aimed at “assessing the significance of civility, manners and politeness in contemporary society.” Forni’s efforts inspired civility-based initiatives on college campuses and in communities around the country.

In his book Choosing Civility, published in 2003, Forni shares and examines 25 rules of considerate conduct. He writes about the need to be agreeable: “We need agreement in our lives because it is gratifying and healing, because human bonds could not be forged without it, and because it is the foundation of social harmony. Of course disagreement can be productive. ‘A little rebellion, now and then, is a good thing,’ observed Thomas Jefferson. In disagreement alone, however, we couldn’t survive.”

Sadly, like Bush, Forni also passed away at the end of 2018. As a new year begins, maybe we can learn to follow their advice. Maybe we can accept that incivility today is our problem. Maybe we all can be a little kinder, gentler, civil, and agreeable.