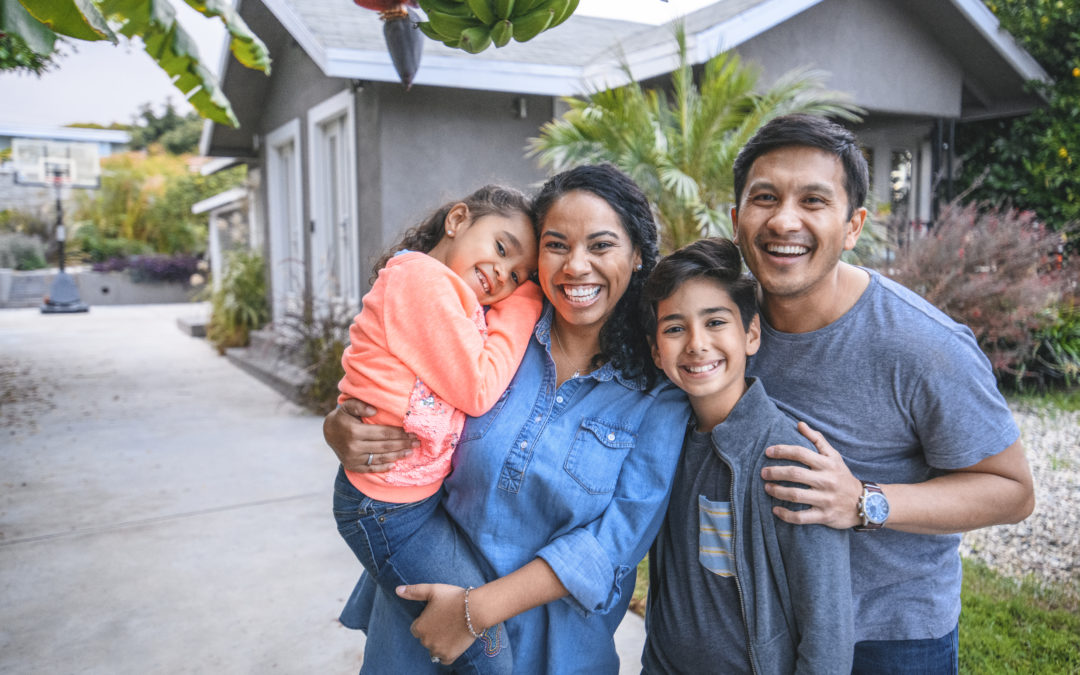 At a time when community matters most, many Americans feel that their community association is the preferred place to call home. For the eighth time in 15 years, residents in homeowners association, condominiums, and housing cooperatives say they’re overwhelmingly satisfied with their communities, according to results from the 2020 Homeowner Satisfaction Survey conducted by the Foundation for Community Association Research.

Close to 9 in 10 respondents living in an association rate their overall experience as either very good (40%), good (30%), or neutral (19%). Nearly three-quarters of those surveyed have attended board meetings and are on friendly terms with their governing boards, and most (89%) believe that board members are “absolutely” or “for the most part” serving with the best interest of the community in mind.

In addition, 71% of homeowners believe that rules in their community protect and enhance property values, and 62% of respondents say they are paying just the right amount in assessments. Seventy percent of those surveyed believe that boards should insist that every homeowner pay their assessments and pursue legal action, if necessary, after sufficient notification is given to residents who are delinquent.

Some of the perceived advantages ​of living in an association include cleanliness and attractiveness (21%), maintenance-free living (19%), neighborhood safety (15%), and maintaining property values (11%), while restrictions on exterior home improvements (17%) and paying assessments (12%) were perceived as drawbacks.

The biennial nationwide survey conducted by Zogby Analytics for the Foundation provides a better understanding of the experience of homeowners who live in a community association.

“The new research further strengthens our belief that community associations bring people together and create a place where neighbors grow, connect, and support each other in good and challenging times,” says Thomas M. Skiba, CAE, CAI’s chief executive officer. “CAI is proud to present these findings—especially as millions of dedicated homeowners volunteer and serve on their association boards and as professional managers work tirelessly to support neighborhoods where people are proud to call home.”

»Read more reports, surveys, and other research projects at foundation.caionline.org.