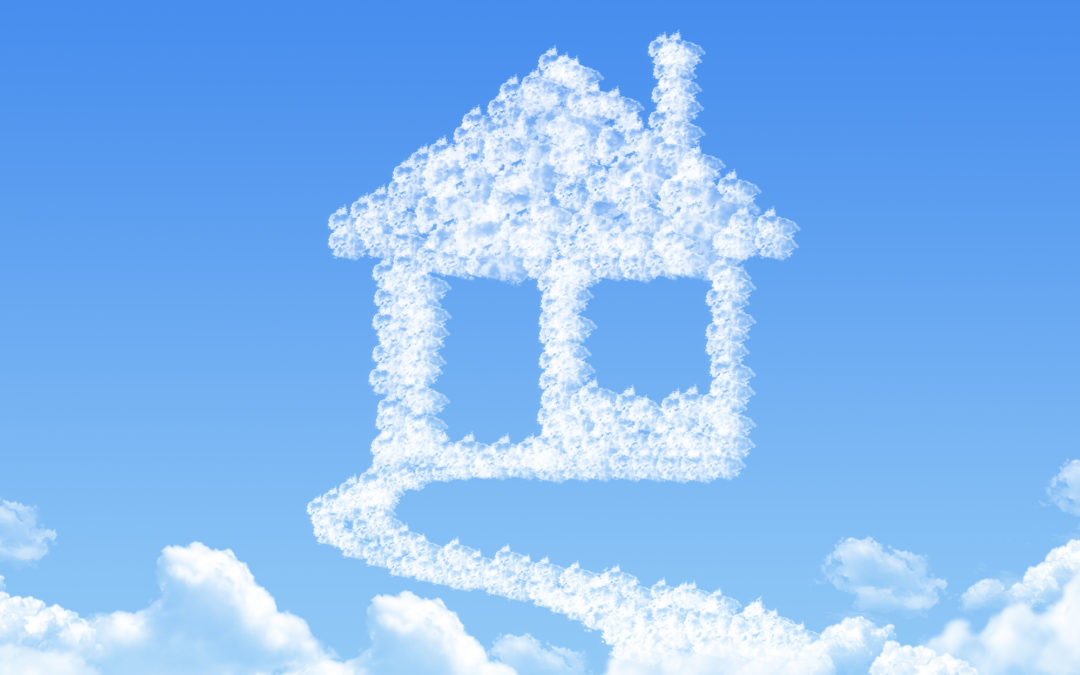 The American dream isn’t dead, but it is evolving.

For decades, the dream has meant owning a home, having a successful career, or having a better quality of life than your parents. Now, it’s more about freedom and family.

A pair of studies released earlier this year showed how the American dream is changing and whether people believe they’re on the path to living it.

When RealClear Opinion Research asked more than 2,000 U.S. registered voters across all age groups and political affiliations in February about the American dream, 37% said the dream was “alive, but under threat.” Another 28% said it is “under serious threat, but there is still hope.” Nearly seven in 10 respondents believe that the American dream “can be achieved by anyone in the U.S. if they work hard.”

The American Enterprise Institute also released a report in February after collecting more than 2,400 responses across demographic groups to a survey on social capital, civic health, and quality of life in the U.S. The public policy think tank discovered that 40% of respondents believe their family is living the American dream. Another 40% believe their family is on the way to achieving it.

The most essential factors of the American dream are having the freedom of choice in how to live one’s life (85%), having a good family life (83%), and retiring comfortably (71%), according to the research. While owning a home might not be as important as it once was, it is still a critical part of the picture; 59% called it essential.

Unfortunately, owning or renting a suitable home is increasingly out of reach for many in the U.S. Lawmakers, housing officials, and advocates are scrambling to find solutions.

Some states and municipalities are considering accessory dwelling units—also known as mother-in-law suites or granny flats. Some are interested in developing smaller homes on smaller lots in communities occasionally referred to as pocket neighborhoods. Zoning changes and new Federal Housing Administration lending guidelines for condominiums are expected to make a difference in the affordable housing crisis too.

Your community association could be impacted by one or more of these efforts.

Whatever the problem and solution, the American dream is more complex and individualistic than ever. It’s also sure to be a discussion point leading up to the presidential election—now less than one year away.

What does the American dream mean to you?