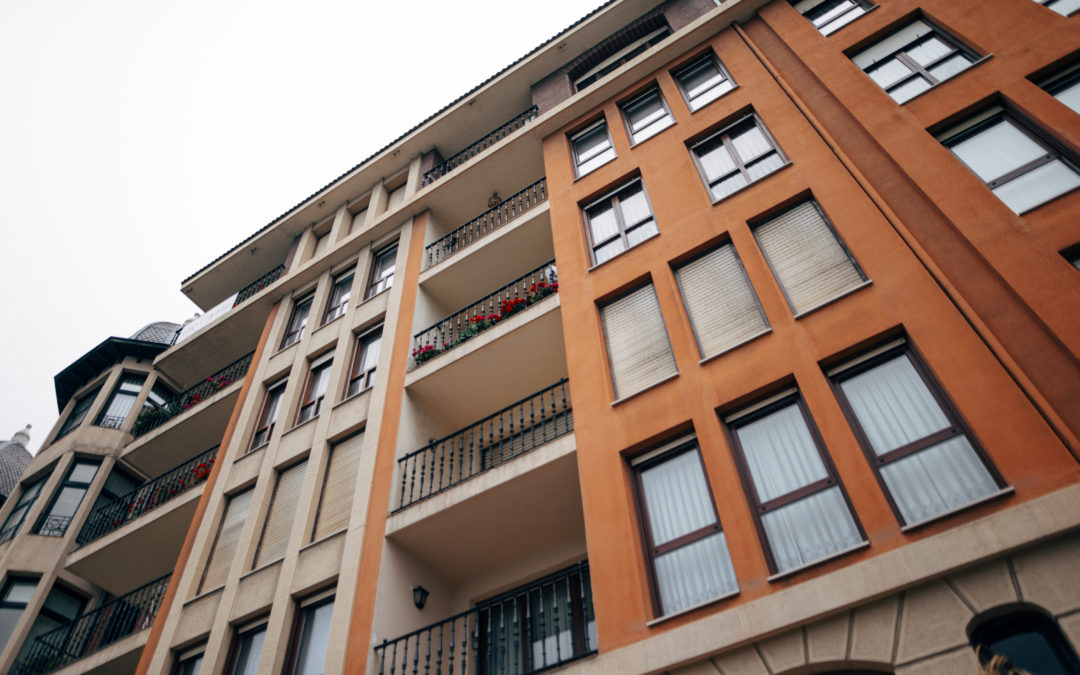 Millions of homebuyers could benefit from new guidelines issued by the U.S. Department of Housing and Urban Development that streamline the Federal Housing Administration’s condominium project approval process. The guidelines, which went into effect yesterday, now allow single-unit approvals, extend the lifetime of approvals, simplify recertification, and more.

In a statement, HUD Secretary Ben Carson says one goal of the new process is “to open more doors to homeownership for younger, first-time American buyers as well as seniors hoping to age in place.” HUD data shows condominium unit mortgages currently account for fewer than 2% of all FHA-insured mortgages.

One important element in the agency’s updated approval guidelines includes single-unit approvals on up to 10% of mortgages in condominiums without FHA approval provided that they are financially stable. The other changes include increasing the concentration rate so that FHA can insure up to 75% of unit mortgages in a condo project and lowering owner occupancy rates from 50% to 35% based on financial and operational stability.

In addition, the new procedures extend FHA approvals for condominiums from two years to three, simplify recertification to only requiring updates to information instead of resubmitting all information, and ease restrictions on mixed-use condominiums with up to 45% commercial space.

HUD estimates that between 20,000–60,000 condominium units may now be eligible for FHA-insured financing annually, and that around 7,000 new condominium projects could be built thanks to wider availability of mortgages.

The new guidelines “take some of the pressure off boards” to spend association time and money to certify a condominium project for FHA financing, says Jeffrey A. Beaumont, vice chair of CAI’s California Legislative Action Committee and an attorney with Beaumont Tashjian in Woodland Hills.

The changes should allow greater access to FHA financing and ultimately result in a greater pool of homes for prospective purchasers to choose from, says Beaumont, a fellow in CAI’s College of Community Association Lawyers.

>>Read more about the updated process at www.caionline.org/FHA.

Pamela Babcock, a writer and editor in the New York City area, contributed to this article.