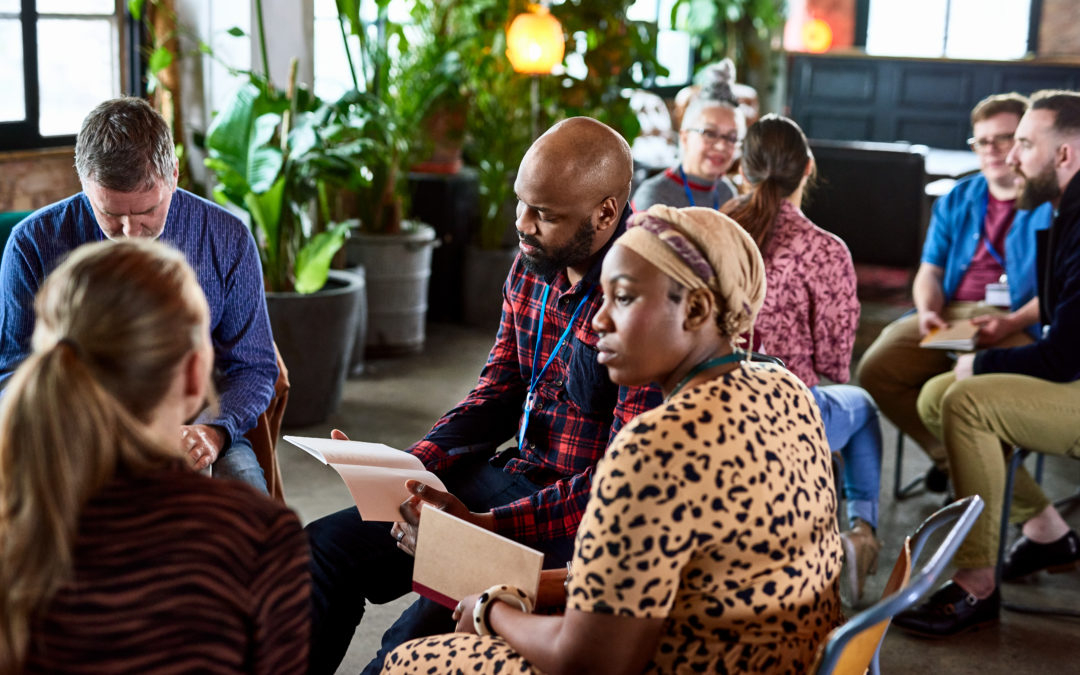 Decades-long social movements have made progress in fostering diversity, equity, and inclusion in communities and workplaces across the U.S., but challenges to address inequality remain. Recent incidents involving the display of the Confederate battle flag in some community associations have renewed the need to understand the implications of the Civil War-era symbol.

Earlier this year, a resident in a Texas homeowners association began flying the Confederate flag atop a front yard flagpole. Attorney Leah K. Burton, who represented the association, says that the board sought to remove the flag, but the governing documents did not have specific language regulating flag displays besides the U.S. flag, the Texas flag, and those of military branches, which are protected by state law.

Pursuing a flag-related amendment was encouraged, but a more immediate strategy for the board was to use their nuisance clause to target the behavior as interfering with other residents’ quiet enjoyment of their homes, says Burton, a shareholder of Roberts Markel Weinberg Butler Hailey in San Antonio. A lawsuit against the owner was not out of the question given the Confederate flag was “in public view and so offensive,” she adds.

Most community associations may never see a Confederate flag flying openly, but legal experts say it’s important for boards to think proactively about visual cues and behaviors that could elicit anger or fear, especially from people in minority groups.

Some associations may become liable for discrimination if they fail to intervene in a neighbor-to-neighbor dispute where a member of a protected class under the federal Fair Housing Act feels harassed or threatened by another person’s behavior, according to guidance from the U.S. Department of Housing and Urban Development issued in 2016.

Cultural debates and potential fair housing issues are not limited to the display of the Confederate flag. It’s a good idea for community associations to regularly communicate the intent to address inequality and to be inclusive and supportive of diversity.

It’s also recommended that board members receive education or training to help them better understand discrimination, the types of microaggressions that can make people feel devalued or unwelcome, and unconscious biases that they may harbor, says Burton.

For example, Burton gave a presentation at the 2021 Community Association Law Seminar alongside Noelle Hicks, also an attorney with Roberts Markel Weinberg Butler Hailey in San Antonio, and Wil Washington, an attorney with Chadwick, Washington, Moriarty, Elmore and Bunn in Fairfax, Va., and a fellow in CAI’s College of Community Association Lawyers (CCAL), about the history of racism in community associations, the current state of law regarding racial discrimination, and how association leaders can adopt behaviors and policies that support equality.

The session, “Agents of Change: Overcoming Racism in Community Associations,” was given the 2021 Best Manuscript Award by CAI’s Law Seminar Planning Committee and the CCAL Board of Governors. The Best Manuscript is a comprehensive document that sets the benchmark for all future Law Seminar submissions.

Burton’s general advice for community associations is to not shrug off harassment complaints or assume that the affected resident is being overly sensitive when it comes to discrimination. To address inequality, it’s crucial for association boards to lead by example by being reflective and open to residents’ feelings. “Find common ground and listen with a sense of caring and understanding,” she adds.

>>Read more about how community associations can address discrimination and promote equality in “Symbol of Change,” from the May/June 2021 issue of Common Ground magazine.

>>Access resources developed by the Foundation for Community Association Research and CAI regarding diversity, equity, and inclusion in community associations.

“Overcoming Racism in Community Associations: How to Be an Agent of Change” will be one of the in-person sessions at the 2021 CAI Annual Conference and Exposition: Community NOW, Aug. 18–21, in Las Vegas. View the complete education session lineup and event schedule at www.caionline.org/2021AnnualConference.

How can community associations become safer places for all residents? Register today for CAI’s live webinar, “Inclusive Communities: Policies and Procedures to Address Discrimination,” on June 30 at 2 p.m. ET.