Know before you fly: Not all flags are treated equally under the law 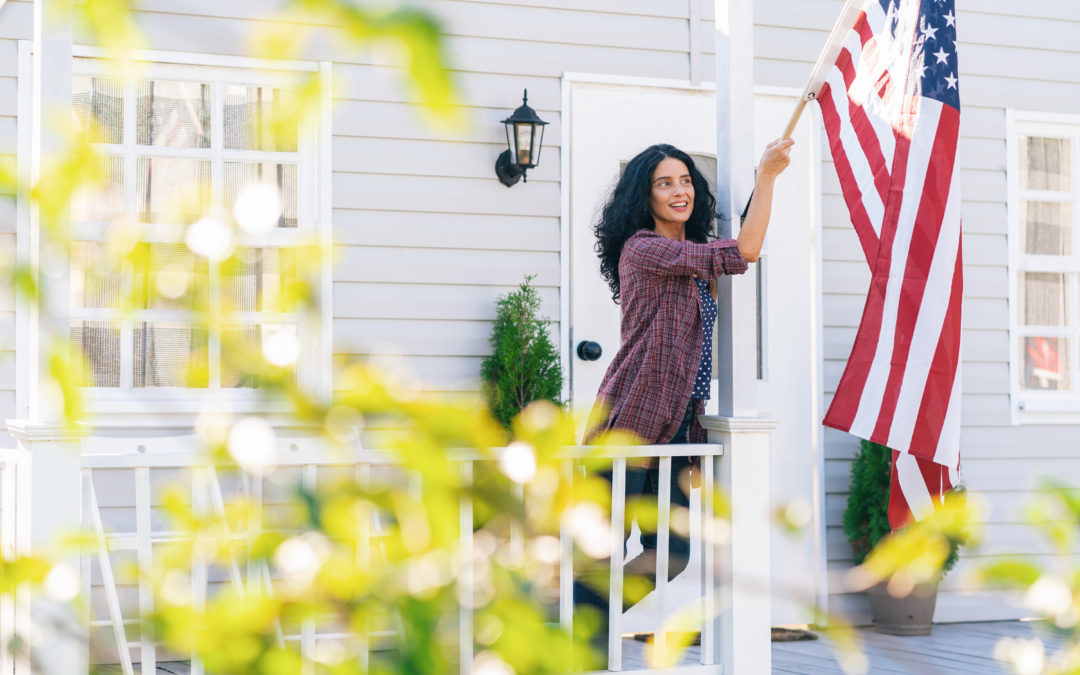 Flag Day, held annually on June 14 since 1916, celebrates the history and traditions of the U.S. as Americans proudly display the Star-Spangled Banner. For those who live in community associations, it’s important to know how to properly fly a U.S. flag under the law and review a community’s rules on its display.

The Freedom to Display the American Flag Act, enacted in 2006, and its accompanying executive order provide that community associations cannot adopt or enforce rules and restrictions that prevent residents from displaying the U.S. flag on their property. However, the Flag Act does allow for reasonable restrictions pertaining to the time of day, location, size, or manner of displaying the American flag.

Many states have enacted laws that are consistent with the Flag Act. For example, the Michigan Condominium Act permits a homeowner to fly the Stars and Stripes on the exterior of their unit if the flag is not larger than 3 feet by 5 feet.

The Flag Act only applies to the American flag and does not provide a right to fly any other types of flags. State laws can help guide community association boards on regulating the display of political, sport, military, or state flags to protect the aesthetic character of the neighborhood and preserve property values.

In addition, Colorado is currently considering a bill that could impact flag restrictions in homeowners associations. HB 1310 would mandate that associations issue “reasonable content-neutral” regulations when it comes size, number, and location of flags or signs but cannot restrict their content—even political ones outside of election season.

Subject to applicable state law, an association can typically enact and enforce restrictions that prohibit or significantly limit the display of non-American flags. Given that flag display laws vary from state to state, homeowners should become familiar with the community’s rules and state statutes before flying a flag.

As we celebrate Flag Day, please remember that not all flags are treated equally under the law. Understanding applicable state laws, a community association’s rules on displaying the U.S. flag, and restrictions on military, state, sport, or political flags can prevent rules enforcement, fines, or even a lawsuit.

Proudly fly your flags—in compliance with your association’s governing documents and state statutes.

Kevin M. Hirzel is managing partner of Hirzel Law in Farmington, Mich., and a fellow in CAI’s College of Community Association Lawyers.