One year later: Turning tragedy into change for community associations 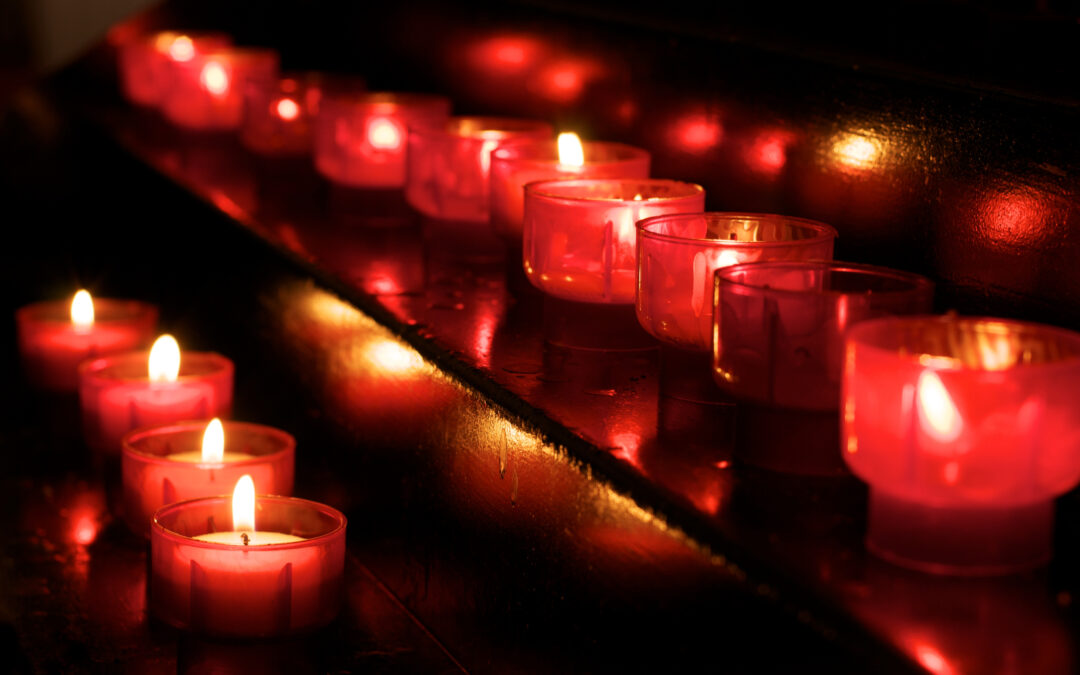 Shortly after Champlain Towers South condominium in Surfside, Fla., collapsed on June 24, 2021, I wrote in the pages of CAI’s Common Ground magazine that we have an opportunity to turn tragedy into change for people who live, work, and volunteer in community associations.

Ninety-eight people died that day, a year ago. The survivors lost nearly everything. Families, friends, colleagues, clients, and neighbors have been dealing with a severe mental toll. The raw emotions and pain might fade, but the burden will continue.

Not a day has gone by at CAI that we haven’t been thinking about the collapse and how we can prevent another like it. Over the past year, we’ve published countless articles, held webinars and education sessions, hosted town hall meetings, produced reports, and made numerous contacts with legislators, regulators, and reporters.

These efforts, and several others, have been necessary to educate CAI members, the general public, and policymakers about aging infrastructure, reserve studies and funding, building inspections, maintenance, community association living responsibilities, and more.

There’s more work to do to turn tragedy into change. In “Safe Keeping,” an article from Common Ground May June 2022, we examine what’s changed since the collapse and how the recommendations published in CAI’s Condominium Safety Public Policy Report can help address safety concerns and how best practices can be adopted by communities today—even without legislative solutions.

In the story, Mitch Frumkin, RS, a professional engineer and president and founder of Kipcon Inc. in North Brunswick, N.J., shares that many community association board members and managers still aren’t informed or educated about structural safety in their communities—despite CAI’s best efforts. He also says the news media (and the general public) aren’t familiar with how community associations operate and too much focus has been placed on fully funding reserves.

Part of the challenge is that there are more than 74.1 million Americans living in over 355,000 community associations. CAI reaches roughly 43,000 members. That means we have to count on you to share the articles, education, and resources that CAI produces. You have clients, colleagues, and friends living and working in community associations. You can help expand our reach.

As we mark the one-year anniversary of the tragedy, we can’t forget that there are more stories to tell and more people to inform. You can help us turn this tragedy into change for community associations.