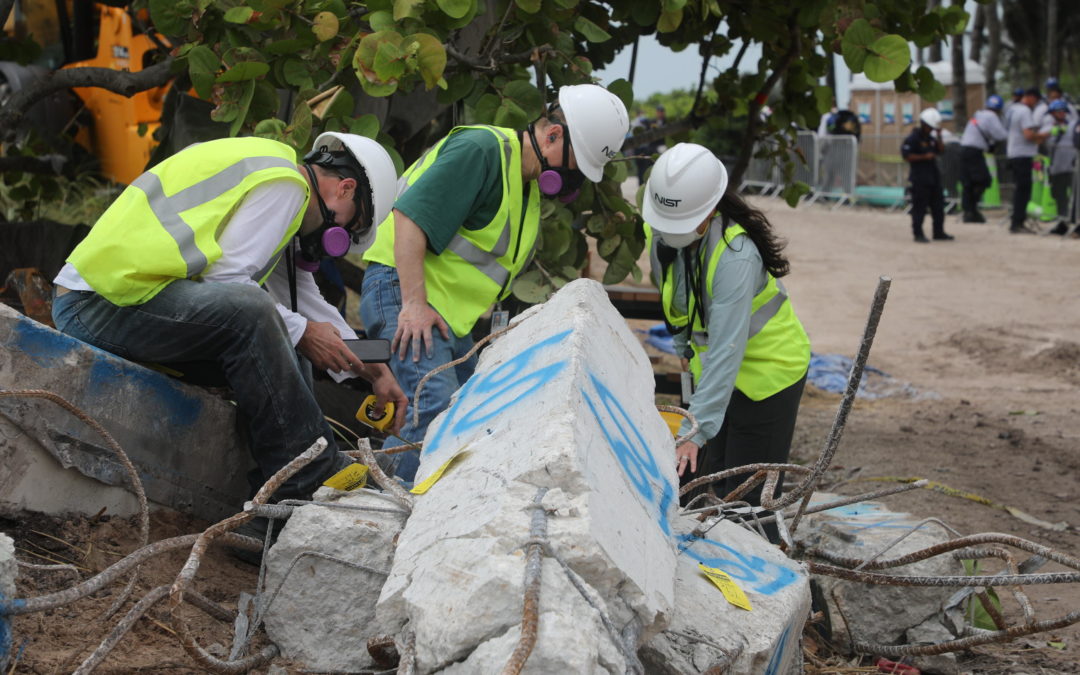 Condominium building safety throughout the country has been under scrutiny since the collapse of Champlain Tower South in Surfside, Fla., in late June. Although it will likely take months or even years to determine the causes behind the collapse, local and state governments are examining building codes, standards and practices, and other appropriate actions to improve structural safety.

Amid the heightened sense of alarm immediately following the tragedy, at least two residential structures in Florida were evacuated over building safety concerns, including a 156-unit condominium in North Miami with a history of code violations.

Shockwaves registered elsewhere in the U.S., too.

Occupants of one downtown Chicago condominium raised concerns about advanced deterioration at a separately owned parking garage at the base of their high rise. City officials closed the eight-story garage for repairs, Crain’s Chicago Business reported.

In Marina del Rey, Calif., a team of Los Angeles County inspectors fanned out at a condominium complex with a history of deferred maintenance. After the survey, officials told residents of Marina City Club that the property was not in danger of collapsing, despite the presence of spalling concrete, leaking decks, and corroded pipes, according to the Los Angeles Times.

On the East Coast, Jersey City, N.J., Mayor Steven Fulop said owners at several buildings were fearful because their condominium boards had delayed repair projects. He announced plans for a city ordinance that would obligate building owners to have structural safety inspections completed every 10 years.

The chorus of worry across the U.S. is understandable, says Thomas Leslie, professor of architecture at Iowa State University. He says most modern buildings share at least a couple of commonalities: steel rebar-reinforced concrete at their base and the constant need to monitor and repair all building materials when they deteriorate.

“It’s not just a Miami problem,” says Leslie, noting that freeze-and-thaw cycles can wreak havoc in colder climates. When moisture penetrates concrete and reaches the rods within, the metal rusts and swells outward, compounding the damage.

“That will chew up concrete just as fast as saltwater getting in,” he says. “The defense mechanism is exactly the same, which is waterproofing and paying attention and replenishing the waterproofing that ages out or deteriorates.”

Community association attorney Michael S. Karpoff, a partner at Hill Wallack in Princeton, N.J., says he has encouraged clients who began calling his office in the wake of the Florida catastrophe to have periodic structural inspections done in their condominium buildings, even if they are not yet required by law.

CAI task forces have been examining a range of building safety issues emanating from the Surfside condo collapse, including: building inspections and maintenance; reserve study and funding plans; and insurance and risk management. The CAI Board of Trustees, Government and Public Affairs Committee, and members of state legislative action committees are currently considering a set of public policy reforms.

Mike Ramsey, a Chicago-based freelance writer, contributed to this article.