27 million reasons why a condo would ‘deconvert’ 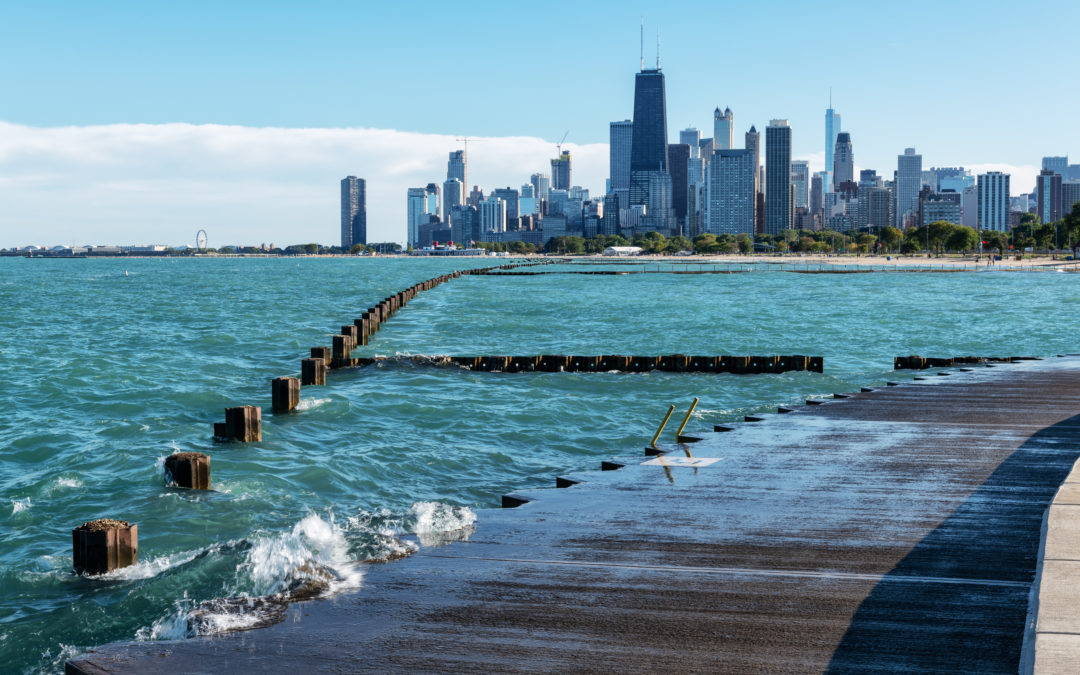 In a deal worth $27 million, Edgewater Beach condominium owners in Chicago plan to sell their lakefront building to Greenstone Property Group, a New York- based real estate investor that will convert its 188 units to apartments.

“I think owners were beginning to realize that if we don’t sell, we will be required to raise several special assessments to fund crucial deferred maintenance issues, many of which are not prepared for,” says Shawn Swift, president of the Surfside Condominiums board. “We felt it was important that all owners have the choice to decide the building’s fate collectively, rather than a board of directors’ decision to move forward with $3–$4 million in special assessments over the next two years.”

Owners will receive approximately 40–50 percent more on average for their units than if they were to sell on their own, explains Swift, and without the worry of paying hefty assessments in the future.

“We have also negotiated favorable leaseback terms for any owners who wish to stay in their units post-closing,” Swift adds. “The buyer will honor any current leases in place between an owner and their tenant. About half the building is currently being rented.”

The sale will be one of the largest condominium-to-apartment conversions—also known as deconversions—in the city’s history, according to the Chicago Tribune.