A place to call home: Americans favor homeownership over renting 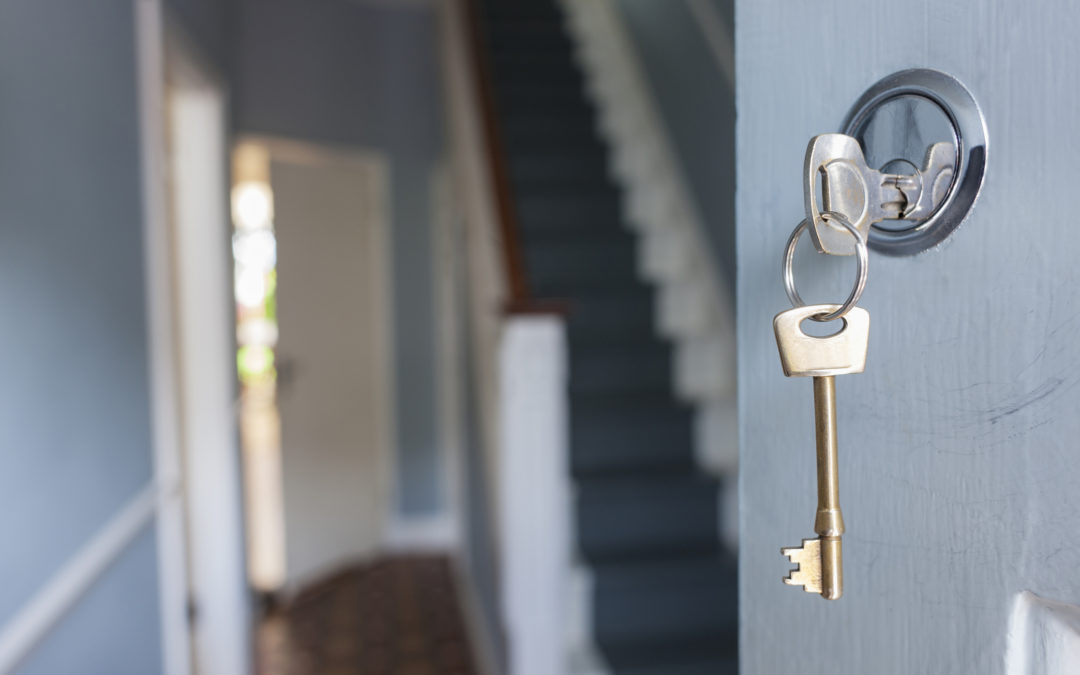 Despite a competitive housing market and current concerns about housing affordability, 70% of Americans still see owning a home as a clear sign of success in adulthood, according to Wells Fargo’s 2019 “How America Views Homeownership” survey.

Seven in 10 respondents of the survey of 1,004 adults 21 years and older say that owning a house is on par with having a career as a sign of a successful adult. Those surveyed note that they see homeownership as a clearer sign of success over getting married (32%) or having children (34%).

Close to 90% of the respondents say that the benefits of homeownership outweigh the drawbacks. If they could do it all over again, current homeowners say they would still choose to buy their home (93%) instead of continuing to rent, and nearly all (95%) note that owning a home is a better financial decision in the long run than renting.

Affording a down payment is seen as the primary hurdle to buying a home, according to 27% of those surveyed, with 38% of aspiring millennial homeowners naming it their biggest challenge to achieving homeownership. Wells Fargo notes, however, that some mortgage lenders allow qualified buyers to put as little as 3% down on a home.

Nearly 8 in 10 homeowners would be willing to move to a smaller city or town to afford their home, and 74% say that they would consider buying a smaller home with fewer amenities.

More than 73 million U.S. residents currently live in a community association—up from 62 million in 2010. Community associations are growing due to the value of collective management, privatization of public maintenance services, and the expansion of affordable housing options.