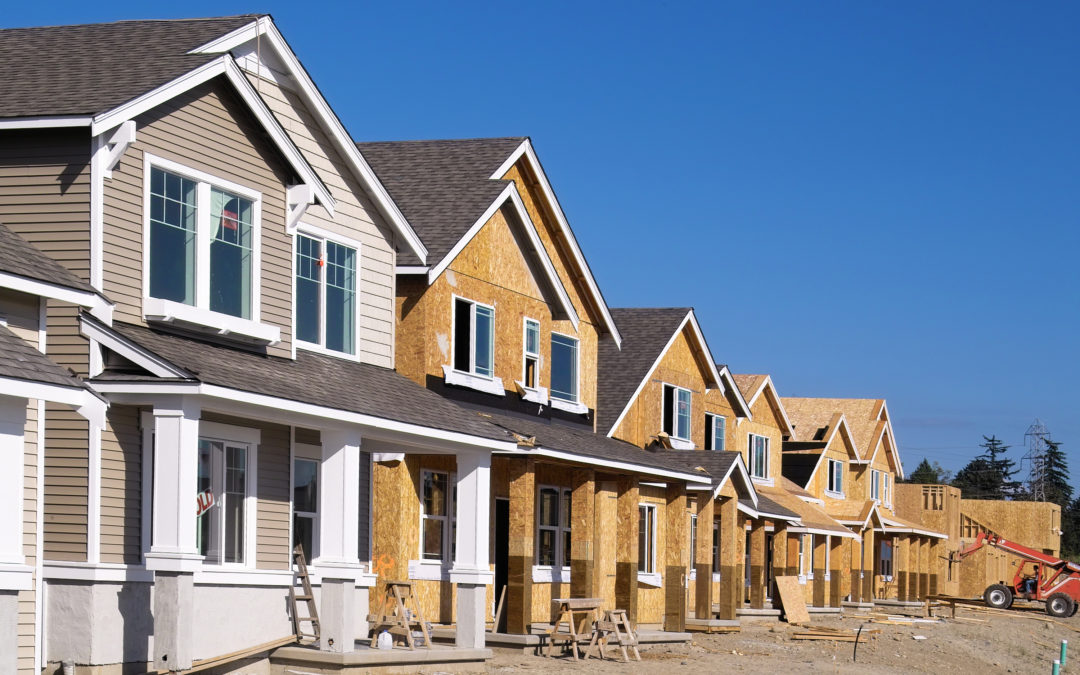 Housing trends in the U.S. point to a steady increase in homes being built in community associations. An estimated 66% of all new home construction in 2020 will be built in homeowners associations, condominiums, or housing cooperatives, according to the Foundation for Community Association Research.

These housing predictions are consistent with estimates from the National Association of Home Builders (NAHB), which states that 543,000 new homes (nearly 63%) started in 2018 were built in a community association. The share of new housing built in community associations has consistently been above 50% since 2011, with 2018 being the highest on record since NAHB began recording this data in 2009.

NAHB analyzed the amount of homes being built by region based on the nine geographic divisions of the U.S. Census Bureau. It found that 82% of homes built in the Mountain division, which includes states like Nevada, Utah, and Colorado, were in community associations. Other geographic areas with high concentration of new housing in community associations include West South Central and South Atlantic (70% each), Pacific (56%), and East North Central (51%).

More than 25% of the U.S. population currently lives in a community association, according to the foundation’s 2019 National and State Statistical Review for Community Association Data. Florida continues to lead the nation with 48,250 associations. California has the second most with 48,150 associations. Rounding out the top states with the most community associations are Texas (20,050), Illinois (18,700), North Carolina (14,000), and New York (13,875).

>> Read more reports, surveys, and other research projects at www.foundation.caionline.org.