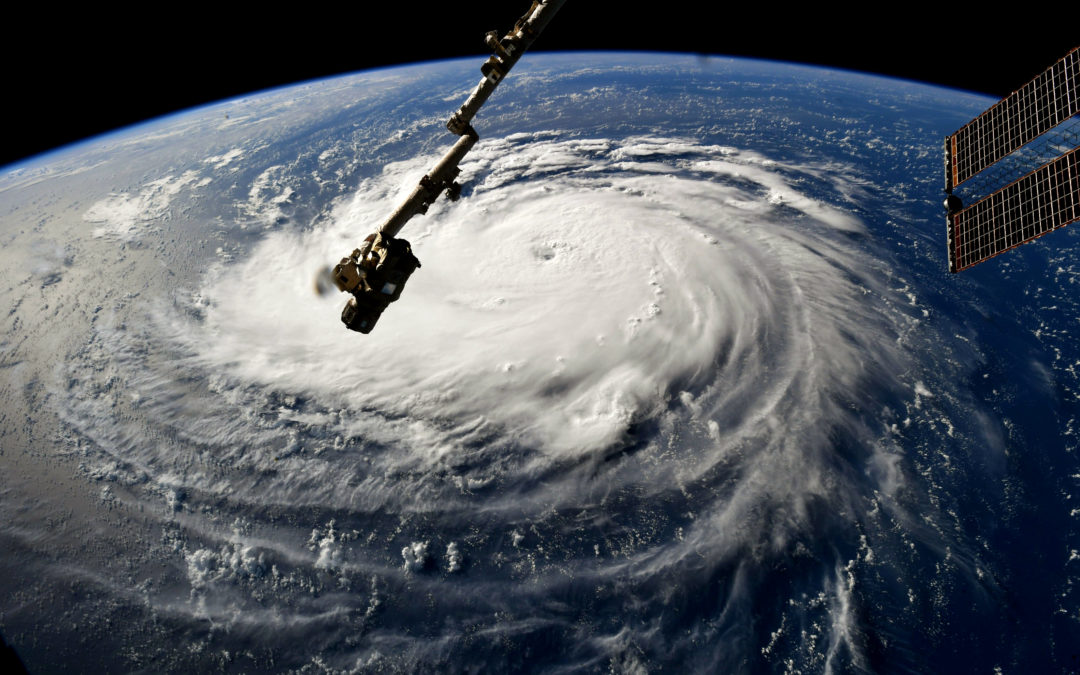 Florence is forecasted to make landfall between South Carolina and North Carolina as a Category 3 or 4 storm late Thursday night or Friday morning and could stall over the region, bringing catastrophic flooding similar to what the Houston area experienced last year with Hurricane Harvey. As of Tuesday afternoon, more than 1.5 million people are facing mandatory evacuation in coastal areas due to destructive winds and a dangerous storm surge, though Florence’s impacts will be felt far inland too.

Crane Pointe Homeowners Association residents Dennis and Susan McGaha have done everything possible over the past three days to secure their home in Hampstead, N.C., which is located in between Surf City and Wrightsville Beach, just a few miles from the coast. The McGaha’s preparedness plan included securing all loose items—from pool floats to flowers—and adding window shutters and extra drain pipes.

Additionally, the couple gathered their most valuable possessions: family pictures. Every framed memory now lies in a plastic box, enclosed in one of the most secure rooms: the laundry room on an elevated space. The couple also has a weeks’ worth of sealed medicines and clothes.

When it comes to their neighbors’ preparedness it’s a mixed bag. While some have already headed inland, others have not installed a single shutter, according to the couple.

While homeowners like the McGaha’s prepare for the worst, additional storms behind Florence also are threatening more of the East Coast as the Atlantic hurricane season hits its peak.

Homeowners should include the following items in their disaster preparedness prep:

CAI encourages all communities and their residents to be ready for Hurricane Florence and beyond. Associations, management companies, and business partners should review and compare their disaster plans.