Help is here: How one condo is connecting and supporting neighbors 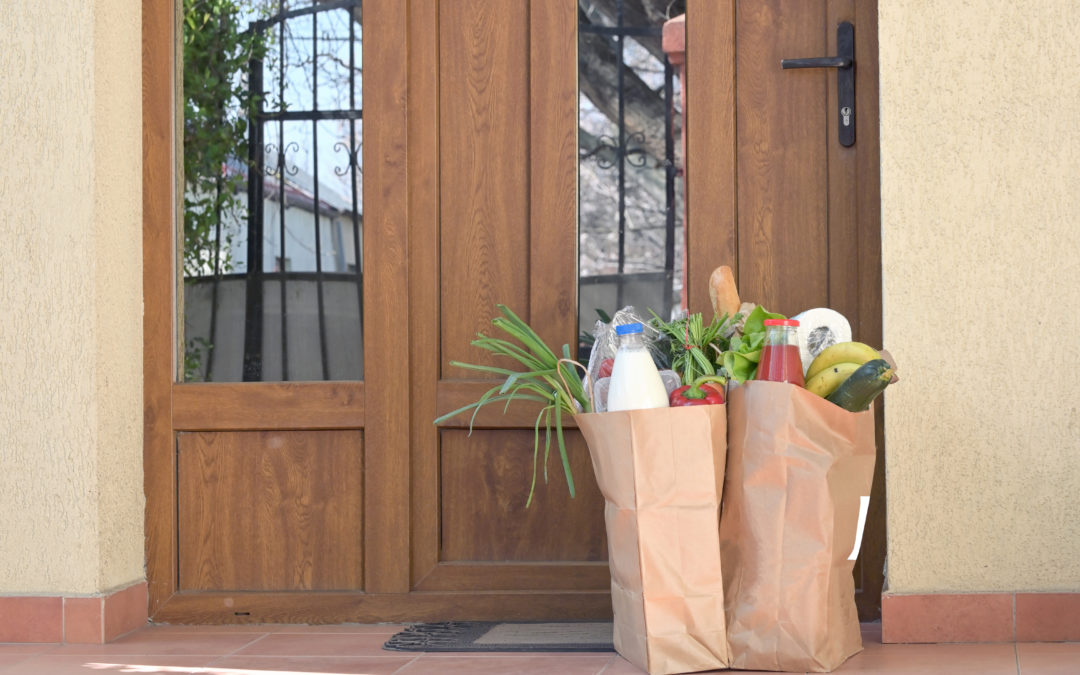 In late February, around when California announced the first case of COVID-19 in the U.S. with no clear source of exposure, Warren Buckingham emailed his fellow board members and the community manager at the Parkside Plaza condominium in Silver Spring, Md., to warn them of the developing situation.

“I said, ‘It looks like it’s going to get worse. We need to think about how we communicate with our residents,’ ” says Buckingham, a public and global health expert with decades of experience.

The board agreed and put Buckingham in charge of the efforts. With that directive, the association began educating its community of 255 units on 18 floors about the disease. It shared information about the outbreak on a regular basis, covering the symptoms, prevention, building operations, and services. The board also realized it needed to do more, so it formed an ad-hoc committee to work on additional communications and preparedness.

The four-person committee, meeting virtually, included a retired physician, a county official, an official from the U.S. Department of State, and Buckingham. “We tapped into our networks and skills to inform as solid a response as we could count,” he says.

One of the community initiatives was to determine who needed support and who was willing to give it. The association created a survey asking residents whether they would like help with picking up groceries, prescriptions, and other items, transportation to medical care, or prepared meals. The survey also included a place for residents to offer help in each of these areas or if they had tools or skills, such as plumbing or engineering knowledge, to provide if necessary.

When the results came in, many more residents were offering help than asking for it. “We thought that was good news, but we couldn’t accept that at face value. People are independent and private; they might be unwilling to ask for help,” says Buckingham.

That’s why the community also started compiling a list of residents to check on. Parkside Plaza’s demographics vary from young residents, including some families, to older adults. The association is respecting their privacy but wants to be there in case support is needed.

Parkside Plaza also has found ways to seize moments of levity. It held a “balcony block party,” where a resident performed some stand-up comedy. “We need to find opportunities to have a good laugh,” says Buckingham.

He lauds the “amazing sense of community” at Parkside Plaza. “Our residents are dedicated to community, service, and caring for others. We’re trying to respect that and tap into it.”

>>Download and adapt a support survey for your community at www.caionline.org/coronavirus. CAI thanks Parkside Plaza for allowing us to share an adapted version of its survey.