Taking flight: What to consider when deploying drones in your community 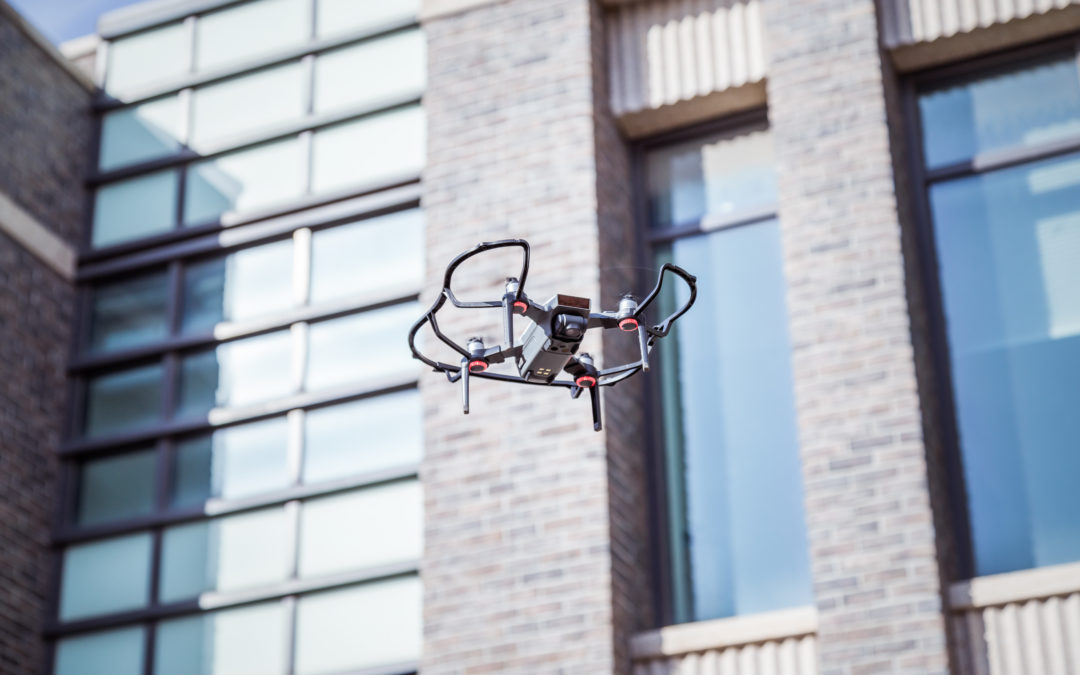 Drones have rapidly become useful tools for commercial and recreational purposes, including search and rescue operations, surveying damage after natural disasters, and aerial photography. Community associations, whether in a high-rise condominium or a community of single-family homes stretched over dozens of acres, also could benefit from the visual advantages offered by drones.

Drones can document before-and-after conditions, which can assist with insurance claims, as well as normal wear and tear and exposure to the elements, helping an association become proactive about repair work before it becomes an emergency. They also can inspect infrastructure for code violations or gather photos and video to market the community when it’s looking its best, says Bill Holderby, owner and founder of Eagle Eye UAS in Naples, Fla.

When contracting with a drone operator to provide services for your association, Holderby recommends making sure the operator has a Federal Aviation Administration Part 107 license, which shows compliance with safety requirements for commercial operations. All pilots who fly drones for a living must have taken and passed an FAA test, along with a background check by the Transportation Security Administration.

Holderby also suggests asking the operator about their experience flying drones; if they keep a flight log; how they handle emergency situations; who owns the images/video/data from the flights, how it’s stored, and for how long; and how they handle safety.

A community should do some due diligence on drone rules too. Hillary B. Farber, a professor at the University of Massachusetts School of Law, and retired attorney Marvin J. Nodiff, a fellow in CAI’s College of Community Association Lawyers, recommend the following: