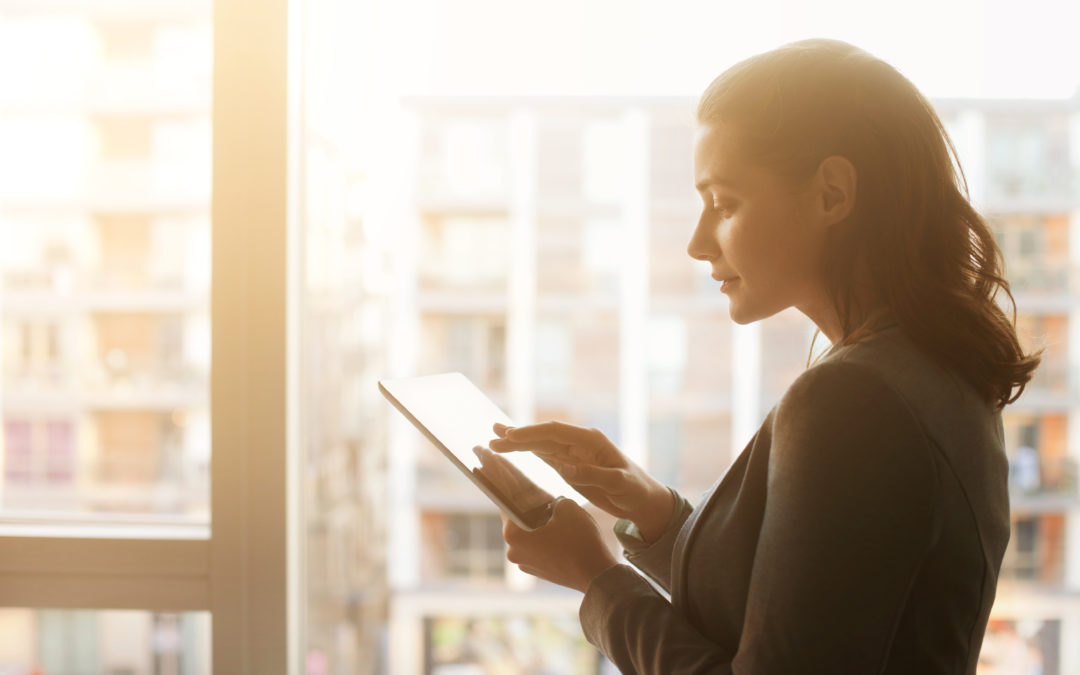 Community association managers remain largely protected from the employment impacts, such as furloughs and layoffs, that have affected so many other Americans during the COVID-19 pandemic. Managers are performing essential services for their clients, guiding communities with operational support and advice that affects the health, safety, and welfare of homeowners and residences.

Similarly, community association management company executives reported few layoffs of community managers; 91% said there had been no layoffs in April and May, while 93% reported the same in June and July.

While community association managers have largely been protected from layoffs, the decrease in revenue has forced some management company executives to make adjustments elsewhere in their business. In the early stages of the pandemic, 30% of executives said they laid off other staff members compared to 66% who had not. In the past two months, 27% of executives said they laid off or furloughed other staff compared to 65% who had not.

According to anonymous, open-ended responses to the survey, some management company executives reported reducing hours or not hiring seasonal staff to avoid layoffs or furloughs of existing workers to minimize employment impacts.

Many of those surveyed said they had the capacity to conduct business remotely before the pandemic and were primarily working from home with only occasional workdays on-site, where measures were taken to practice social distancing such as having minimal staff and closing the office to work by appointment only.

A management company executive in Washington state said that organizing virtual meetings and adopting electronic voting has made their work more streamlined during the pandemic. “COVID-19 has completely changed the way we do business. However, a majority of our changes have improved our efficiencies in such a way that we’ll be continuing after the restrictions are lifted.”