Turnaround leader: How a board president revitalized a community in financial disarray 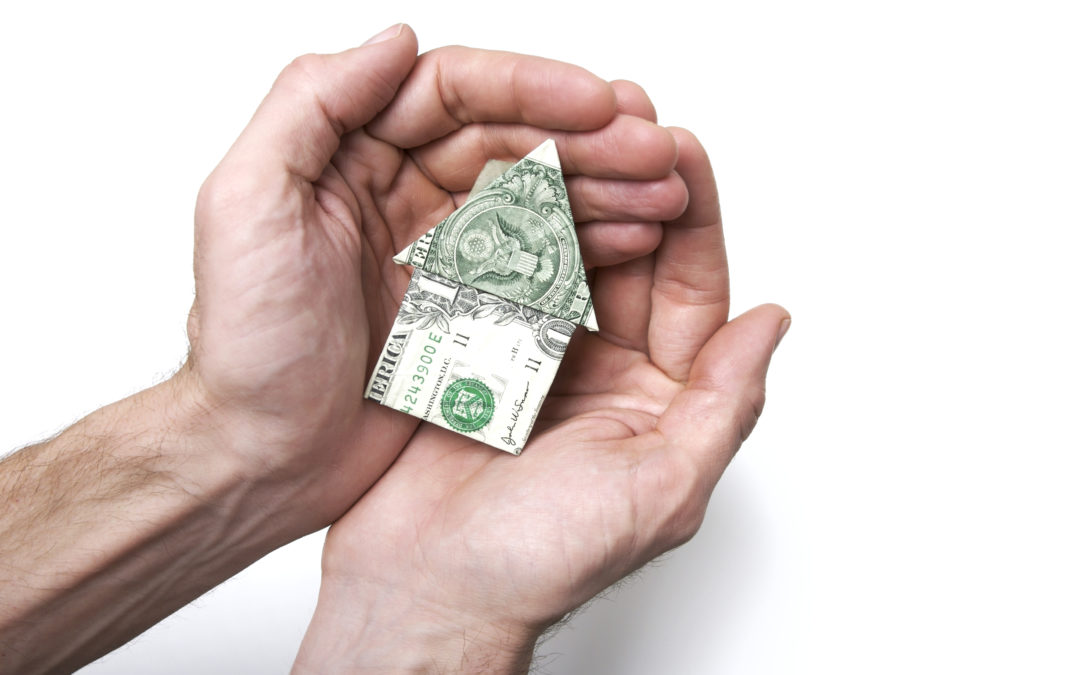 When Michael Shucart took the helm as president of Leisure Town Home Association’s board more than five years ago, financial disarray and outdated amenities plagued the 1,150-home community in Vacaville, Calif. Now, the retired banker is credited with putting Leisure Town back on a path to success.

Development of the 55-and-older community first began in the early 1960s, and the association had gone without a professional community manager for more than 50 years. There had been little resolve from the board to raise assessments and make improvements. “The community was left deferring maintenance with little in the reserves for replacement or repairs,” says Shucart.

Undoing decades of neglect, Shucart developed a list of priorities “to help define our vision” after consulting with the community’s 1,800 residents. The board developed a plan to overcome years of deferred maintenance.

Drawing from his experience as a banker specializing in wholesale mortgages, Shucart also reviewed each line in the association’s budget for cost-saving measures. He saw that the reserve study replacement costs were unrealistic and that vendor contracts could be improved.

“I realized all of our vendors were friends of friends. As a result, most of them were not giving us favorable conditions,” says Shucart.

In addition, after more than five decades without a manager, the board decided to hire a full-time, on-site manager to fill the void in day-to-day operations.

Through these steps and a few others, the community recently unveiled updated amenities including a new bocce court, a lawn bowling field, a remodeled swimming pool, and a new fitness center for residents.

Because of the contributions that have improved Leisure Town’s financial standing and infrastructure, Shucart was named Homeowner Leader of the Year by CAI’s Northern California Chapter in 2018.

Shucart credits the success of Leisure Town’s turnaround to the collaboration with the other members of the board. He also points out that effective leadership “starts with identifying the concerns of membership, putting a plan together that addresses those issues, and working together in the best interests of the association toward a solution.”

But the work is far from over. Shucart has already set future goals to address at Leisure Town. “We are figuring out how to deal with the closure of our golf course, trying to bring in recycled water to use for the roughly 17 acres of green space, and installing new solar panels to offset the cost of electric usage,” he says.

April is National Volunteer Month. Read our articles about preparing for a volunteer role and five steps for effective community leadership. And stay tuned for another look at inspiring work done by a homeowner leader.