How one CAI member helped clients during and after Hurricane Maria 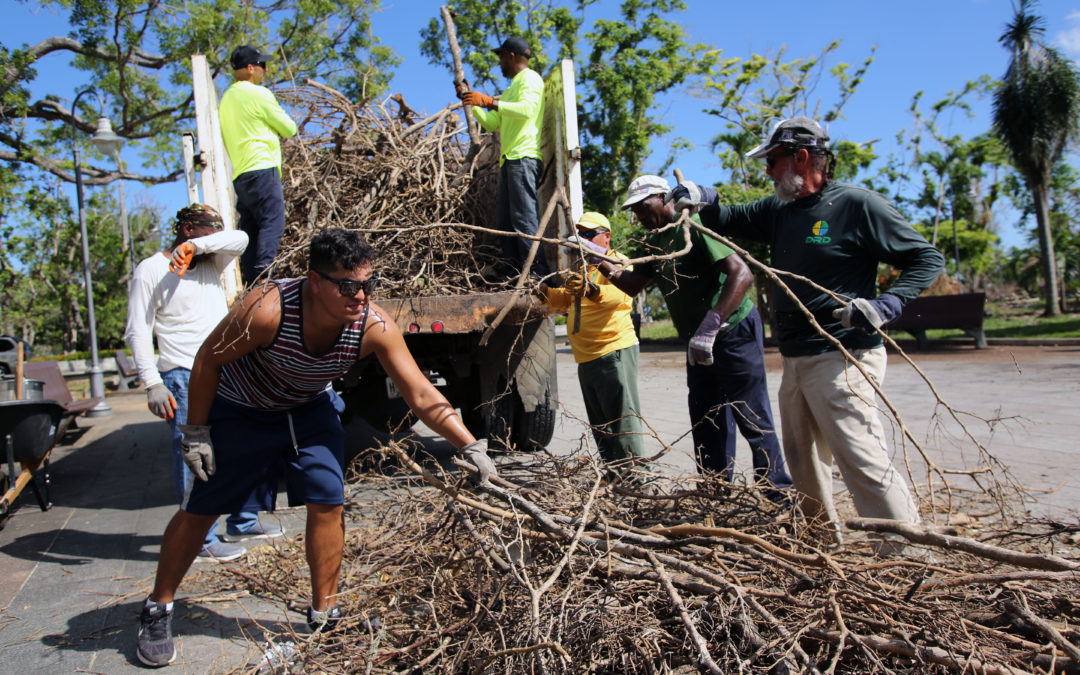 Hurricane Maria made landfall in Puerto Rico as a Category 5 storm on Sept. 20, 2017, bringing devastating winds and flooding and leaving much of the island in the dark. More than 70,000 homes were destroyed and the official damage tally in Puerto Rico and the Virgin Islands totaled $90 billion.

The effects continue to linger on the island one year later. Puerto Rico Electric Power Authority reported last month that power has been restored, though some residents deny that claim and say they must still rely on generators.

CAI member Robert MacKay, president of community management software company Manage My Nest, has helped his clients in Puerto Rico communicate with one another during and after Maria.

The company, which is headquartered in San Juan, did whatever it could on behalf of clients. This included using the platform to send out communications on clients’ behalves while landlines were down, working with suppliers to send necessary resources, facilitating and executing email blasts, and more. “There was no set menu—just whatever we could do to help,” says MacKay.

One community manager at a high-rise condominium used the platform at 6:00 a.m. during the hurricane to advise residents to stay away from windows and remain in hallways, he recalls. Nearly an hour later, they were able to alert residents that the windows were breaking and to go to stairwells.

MacKay is confident that the island will return to normal despite the widespread devastation. “The people of Puerto Rico represent a resilient culture. You could see people outside working together with FEMA to salvage what they could. People rationed diesel fuel with generators between communities. Residents in the community used a shovel and a wheelbarrow to clean the beach. It was amazing to see. They love their island,” says MacKay.