Making meetings count: How to reach a quorum through proxies 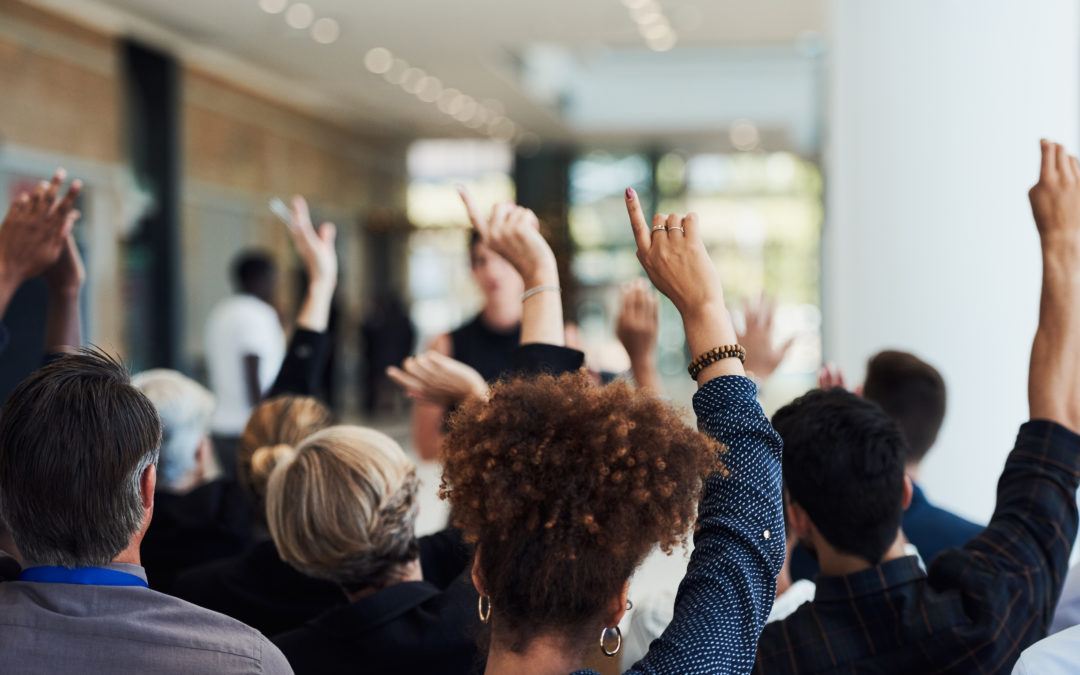 Annual and special meetings require homeowner votes for new board members, assessment increases, capital improvement projects, and amendments to the association’s governing documents. The goal is to reach a quorum—a minimum number of members who must be present for business to be validly transacted.

Some community associations struggle to reach a quorum, leading to stalled work, increased expenses, and more.

The legal definition of a quorum in a community association can be drawn from a state statute, governing documents, or a parliamentary manual. Quorum applies to the number of members present, not to the number voting on a particular issue, says James Slaughter, managing partner with Black, Slaughter & Black in Greensboro, N.C., and a fellow in CAI’s College of Community Association Lawyers.

“No votes should be taken in the absence of a quorum,” he adds, although there are exceptions. “Some state statutes provide that certain acts, such as some budget ratifications, do not require a quorum.”

When homeowners can’t attend a meeting in person, the community association should work vigorously to garner proxy votes. Generally, proxy is a power of attorney given to another to vote in the member’s stead. Typically, the association’s governing documents will outline who can serve as a homeowner’s proxy.

Slaughter provides an example: “If I give my proxy to Mary Smith, Mary can attend the meeting and participate on my behalf. But if Mary misses the meeting, it’s as though I’m not at the meeting. Only by Mary attending the meeting does my proxy matter.”

However, proxy voting is almost universally prohibited in board meetings because a board member can’t give away their responsibility to another director, Slaughter adds.

There are five different types of proxies:

Proxy forms can be mailed to homeowners to be filled out but should not be dropped off before the meeting. Instead, they should be given to the person named as proxy who will attend in an owner’s place.