Stay warm: How to safely operate a generator during the winter 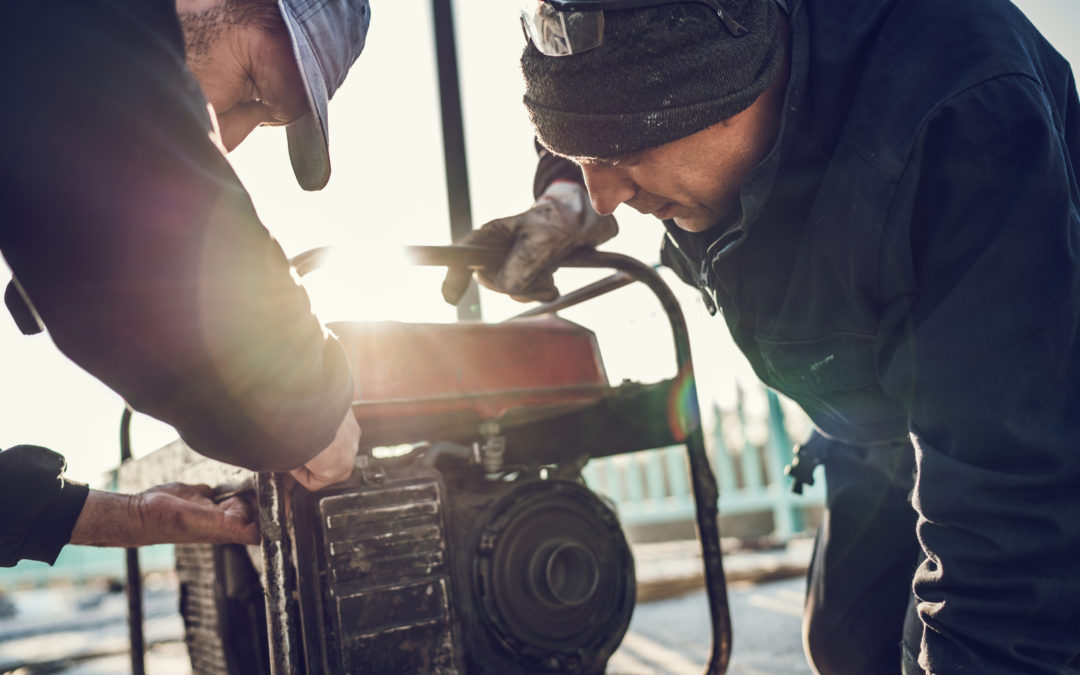 Winter in the northern hemisphere officially began Dec. 21, but many parts of the U.S. have already been pummeled by snowstorms. Sometimes, these storms can cause extended power outages that last hours, days, or even weeks. That’s why many homeowners opt to have a residential generator until power is restored.

But be careful, gasoline-powered electric generators, as well as other combustion-based heating appliances, can emit carbon monoxide when they are not working properly or their exhaust systems are blocked, according to a fact sheet from the U.S. Department of Housing and Urban Development. Carbon monoxide is an odorless gas that causes symptoms similar to the flu, allergies, or a stroke, and can be fatal when breathed.

If you have any equipment like this in your home, or plan to use a generator during a power outage caused by a snowstorm, follow these tips from HUD to minimize the risk of carbon monoxide:

In addition, residents in a community association should follow the rules and regulations of the architectural review committee before installing an electric generator. These may include placing the generator in a specific spot outside the home, putting up a visual barrier like a screen, fence, or shrubbery to hide it from sight, and stipulations on the times when it can be used.