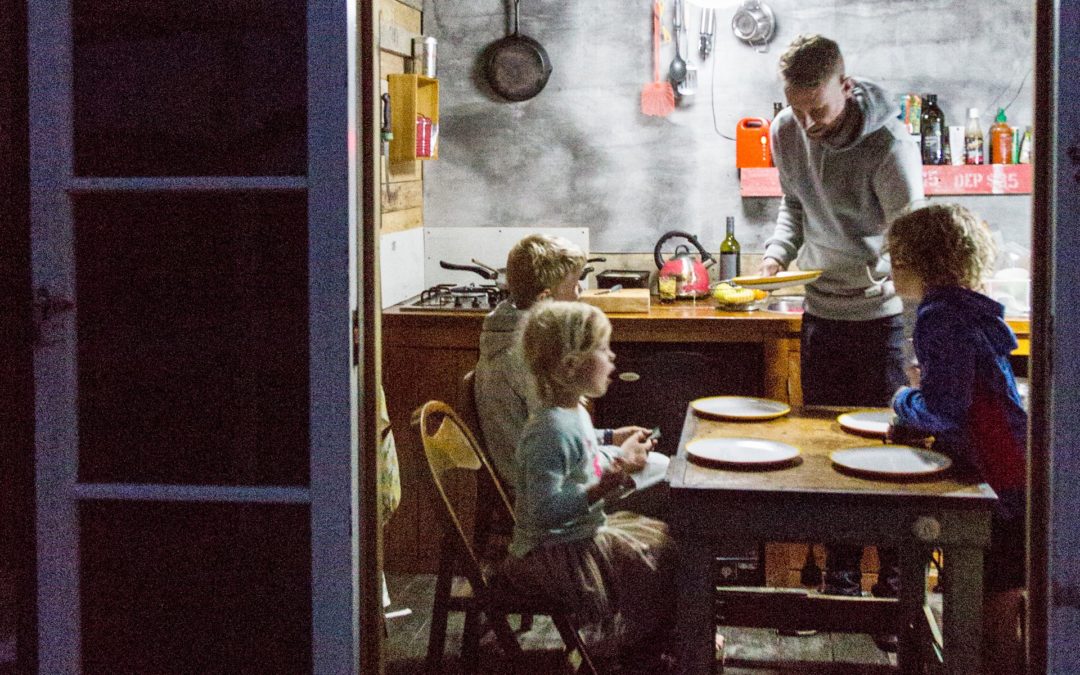 Twenty percent of homeowners who undertook remodeling projects in the past year did so to convert an existing space in their house into an accessory dwelling unit (ADU), while about 18% created an ADU by building an addition, the National Association of Home Builders (NAHB) finds in its first-quarter 2019 Remodeling Market Index survey.

Remodeling projects to create ADUs may be increasing due to several factors, such as the lack of affordable housing in expensive metropolitan areas, a reduced rate of housing production, fewer units being built to replace old ones, and increased doubled-up households—defined as having one or more adults in addition to the homeowner sharing a living space, NAHB adds.

An ADU is often a small, self-contained residential unit that is on the same lot as an existing single-family home. Some homeowners also consider a refinished basement or garage apartment an ADU. They’re sometimes called “mother-in-law suites” or “granny flats”, especially because they’re occasionally used to house multiple generations, such as grown children with aging parents or young adults moving back home with parents.

According to AARP’s 2018 Home and Community Preferences survey, 33% of respondents age 18 and older would consider building an ADU on their property. The main reason, cited by 67% of those surveyed, was to be able to live near friends or family but still have their own space. More than half (54%) said that they would build an ADU to either rent out to obtain additional income or move into while renting out their primary home to lower housing costs.

Local and state legislators, particularly in areas where affordable housing is in short supply, are looking to ease single-family-home zoning ordinances to allow more ADUs to be developed.

In Florida, state law allows ADUs in cities that have a clear shortage of affordable rental housing but requires homeowners to sign an affidavit that assures they will rent units to moderate-or low-income renters at a reasonable cost before they can receive a building permit. Other jurisdictions that recently have passed or considered proposals to allow more ADUs include Lexington, Ky., Arlington, Va., and Montgomery County, Md.

Those opposed to ADUs on single-family lots, including many community associations, fear they will exacerbate traffic and parking problems, put more demand on infrastructure, and potentially change the character of neighborhoods, especially if ADUs are turned into short-term rentals.

Even if city or county zoning requirements are changed to make ADUs easier to install, a community association’s governing documents may provide further guidance that allow it to regulate or restrict ADUs. The impact to associations also may depend on the language of the statute. Community association boards should consult legal counsel before considering amending governing documents to ban or otherwise restrict the construction or use of ADUs.