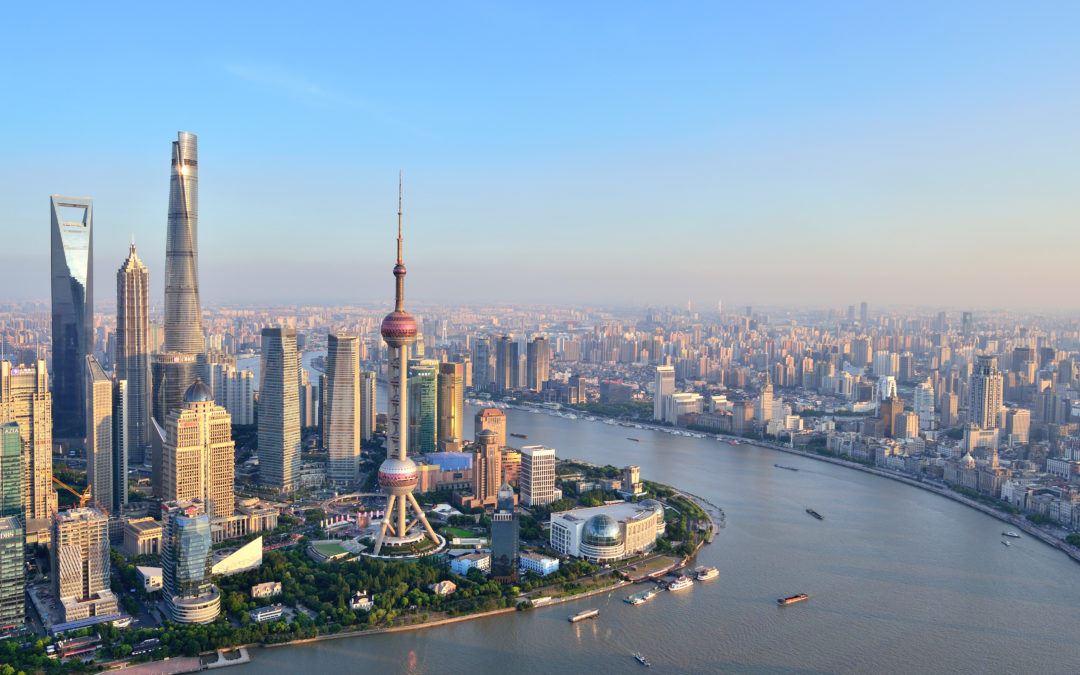 Picture this: A place where community associations aren’t legally able to have their own bank accounts, property management companies can retain ownership of common areas and rent them out without homeowners’ consent, and developers interfere with board elections because they are opposed to the formation of community associations. While this might seem improbable, situations like these occur frequently in China.

In the U.S., the community association housing model has become commonplace. According to the latest figures from the Foundation for Community Association Research, there are roughly 344,500 common-interest communities across the country. CAI has chapters throughout the world, including Canada, the Middle East, and South Africa, and relationships with housing officials in Australia, Spain, Saudi Arabia, and the United Kingdom. But how prevalent are community associations elsewhere in the world?

They’re a recent development in China, emerging shortly after housing reforms in the 1990s. Previously, urban housing was mainly provided by danwei, or place of employment. Danwei were organized by occupation and were both a physical space where people lived and a system whereby the government could regulate residents’ decisions and actions. With economic and political reform, this system largely became obsolete, leading to significant housing changes.

In response to property rights violations by developers and property management companies, community associations began to emerge. Developers have been faulted for failing to give homeowners their deeds and using them as collateral for loans, understating the area of the home, or not providing promised amenities. Unlike in the U.S., where community associations are usually formed by developers and membership occurs upon purchase of a home, associations in China are a grassroots effort spearheaded by residents to preserve their rights.

From a cultural and political perspective, community associations are novel in the single-party authoritarian regime that is the People’s Republic of China. In a 2008 dissertation by Feng Wang, at the time a Doctorate of Philosophy candidate at the University of Southern California, local governments often looked down upon associations as “an unstable social force that interrupts the establishment of a harmonious society.”

In China, a community association needs to form a preparatory group before it can officially establish—a difficult process. Residents need a representative from their developer and management company. Without their participation, local governments easily strike down the burgeoning association. The group also must meet a voting threshold for approval, and appeal to the management company or developer for a list of residents’ names and contact information to generate participation. Causing further complications, the initial vote is determined by property percentage. This gives developers an opportunity to vote to block its formation if they still own unsold units.

Despite the difficulty in forming and managing community associations, some have achieved commendable success in the country. In 1998 (before some important reforms), residents in one housing complex in China staged a coup and successfully disbanded their HOA after discovering that their management company had falsified a neighborhood mandate giving them permission to form the group. New leadership was voted in, and an HOA with community approved leadership was formed. The group was even able to successfully negotiate lower fees with the management company.

The residential conflict commonly reported in the media in community associations across the U.S. seems trivial compared to the conflict between developers, property managers, and homeowners in China. One might even wonder at the seeming lack of internal disputes among Chinese residents. In fact, according to a survey conducted by Wang, 92 percent of homeowners rate conflict among themselves as a serious issue, but only 25 percent of community associations focus efforts on addressing these issues. It is precisely because of the focus on exterior challenges, rather than internal conflict, that many community associations in China have flourished despite an unfavorable environment.

Through transparency, inclusion, and mobilization of homeowners in China, associations have made huge gains for the rights of residents. Whether in China or the U.S., community associations cannot lose sight of their goals: to elevate residents’ standard of living and protect property values.

Read more about homeowners associations in China in the following:

Merrell was a summer intern working with the Government and Public Affairs department. She developed an international business plan for CAI, which has involved researching community associations in other countries, talking with existing international partners and looking at current legislative and economic trends. A rising junior at Stanford University majoring in economics, Merrell has supplemented her studies with other intern experiences at the U.S. Senate, the Public Defender’s Office in Santa Clara County, CA and the Stanford Law Review. Although a native Washingtonian, Merrell loves to travel, but still counts the National Arboretum and the Renwick Gallery as some of her favorite sightseeing.