Why are common-interest communities so uncommon in the U.K.? 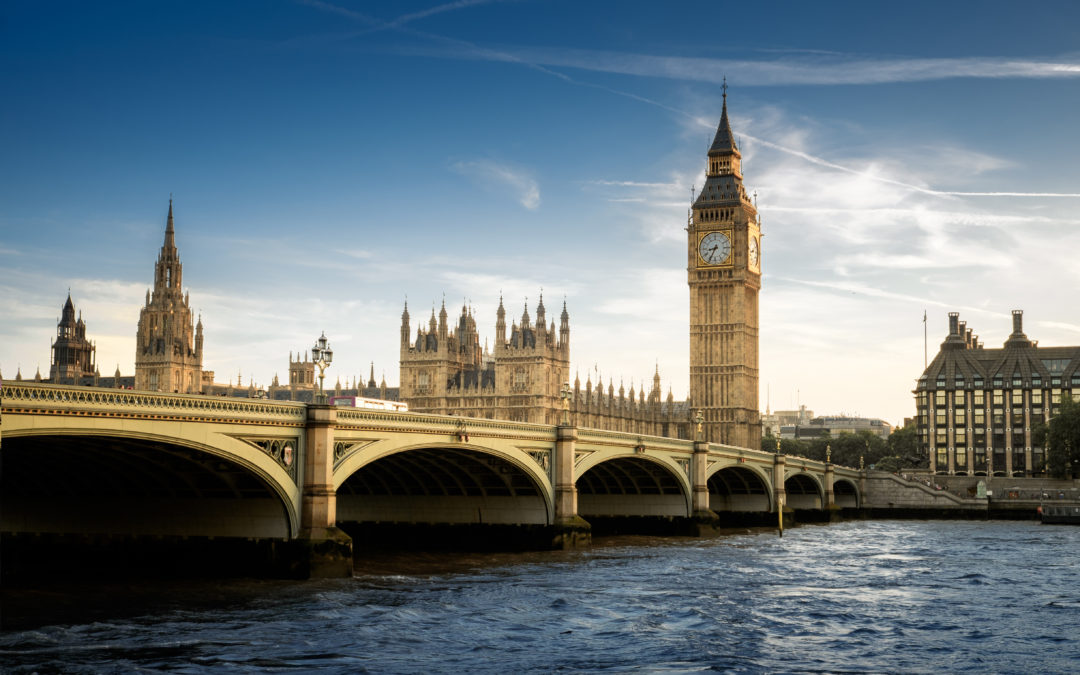 Community association living is widely popular in many areas of the world. In the U.S., for example, there are 70 million people living in 344,500 common-interest communities, one in eight live in a condominium in Canada, and three million Australians live in strata communities. Condominiums have taken off in Europe too, especially in France and Germany. However, one country remains a laggard in this trend: The United Kingdom. Despite legislation introduced in 2004 to jump-start condominiums— or commonholds as they are referred in the U.K—less than 20 have been developed.

The commonhold system was introduced to phase out the most popular form of housing in the UK: leasehold. In a leasehold arrangement, the buyer rents a flat from the freeholder, or landlord, for a specified number of years. The freeholder is responsible for managing and maintaining the common areas of the building, such as hallways, roofs, and facades. The lease is typically long-term—often as many as 120 years—but begins to decrease in value as the lease nears its end. Many individuals have taken issue with the leasehold system. Complaints range from burdensome fees imposed by landlords to the costliness of extending a lease and the fundamental nature of a leasehold as a wasting asset.

With all the complaints surrounding leaseholds, one might wonder why there’s a lack of enthusiasm for commonholds? In theory, self-management of commonholds removes conflict with the landlord, and ownership alleviates the ticking time bomb worry of a lease. The Law Commission, an entity responsible for reforming laws in the U.K., has a few ideas as to why commonholds remain so sparse.

Some potential issues affect homeowners. When changing from a leasehold to a commonhold, the law requires unanimous consent from every inhabitant 21 years or older, the freeholder, and every lender with a mortgage. Naturally, getting this many people informed, let alone on board with such a big change, is difficult. In addition, the commonhold association, the U.K. equivalent of a community association board, is a company under the current law. As such, leaseholders could face criminal penalties for violating the law. This standard is much too risky for any homeowner. Regulations also might be too stringent in some areas and overly flexible in others. For example, maintenance obligations are unchangeable regardless of age and price of the building, but on the other hand, fire insurance is the only type of insurance buildings are required to have, whereas other types of buildings require flooding and theft insurance.

Overall, commonhold’s failure to launch might simply be due to lack of a financial incentive for developers and a gap in public awareness over this type of housing. These types of large-scale transitions can be difficult and require public backing. However, the U.K.’s housing reform endeavors are an admirable effort to jump-start conversation between potential homebuyers, legislators, commonhold owners, and developers.

Merrell was a summer intern working with the Government and Public Affairs department. She developed an international business plan for CAI, which has involved researching community associations in other countries, talking with existing international partners and looking at current legislative and economic trends. A rising junior at Stanford University majoring in economics, Merrell has supplemented her studies with other intern experiences at the U.S. Senate, the Public Defender’s Office in Santa Clara County, CA and the Stanford Law Review. Although a native Washingtonian, Merrell loves to travel, but still counts the National Arboretum and the Renwick Gallery as some of her favorite sightseeing.