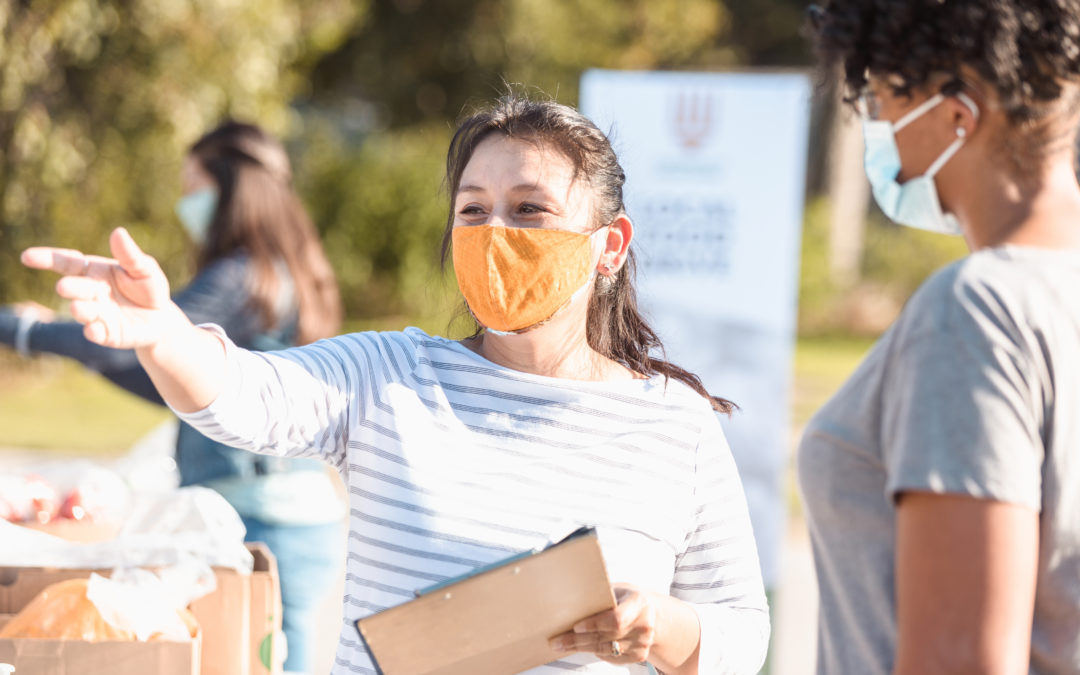 Yolanda M. Wilson, manager of neighborhood vitality in the City of Mesquite, Texas, creates engagement opportunities and drives participation to improve the city’s neighborhoods. Wilson frequently considers ways to recruit and retain great volunteers in Mesquite and believes some of the same answers and solutions apply to community associations.

“There is never a more important time than now to be clear on how and why you need volunteers,” says Wilson. “There are thousands of choices, and the need for volunteers is great during the pandemic.”

Start small with your requests for volunteers. You don’t want to overwhelm those who may be raising their hand for the first time.

Offer a road map or orientation as to what to expect. Facilitate a discussion where potential volunteers can ask questions and feel confident enough to serve. You can do so by providing testimonials of previous recipients, pictures, and project examples.

Match skills with assignments. For example, if you wish to recruit volunteers to complete an exterior home repair, you wouldn’t ask those who have never painted a house before.

Offer a platform for volunteers to share their stories. Let them show how they have met their goals for their organization or how their involvement has changed them as a person.

Don’t forget to express appreciation. This is an area where a lot of nonprofits lose their volunteers. Say “thank you” with an email, a card, or an event. It doesn’t have to be anything elaborate.

Communicate any feedback you receive about the volunteer or their work. Whether good or bad, it is a lesson. Be gentle communicating if something went wrong. Keep in mind: Most volunteers want to make a positive difference.

Finding and retaining great volunteers can be a challenge, but we should have fun with it, says Wilson. “There are so many people who wish to volunteer—whether they’re in between jobs, retired, working, or interested in gaining or sustaining a skill or a hobby,” she says. “Volunteers are beneficial to us all as a society and remind us that there are people who genuinely care.”

>>April is National Volunteer Month. Help your community thrive with CAI’s information and resources for volunteers.