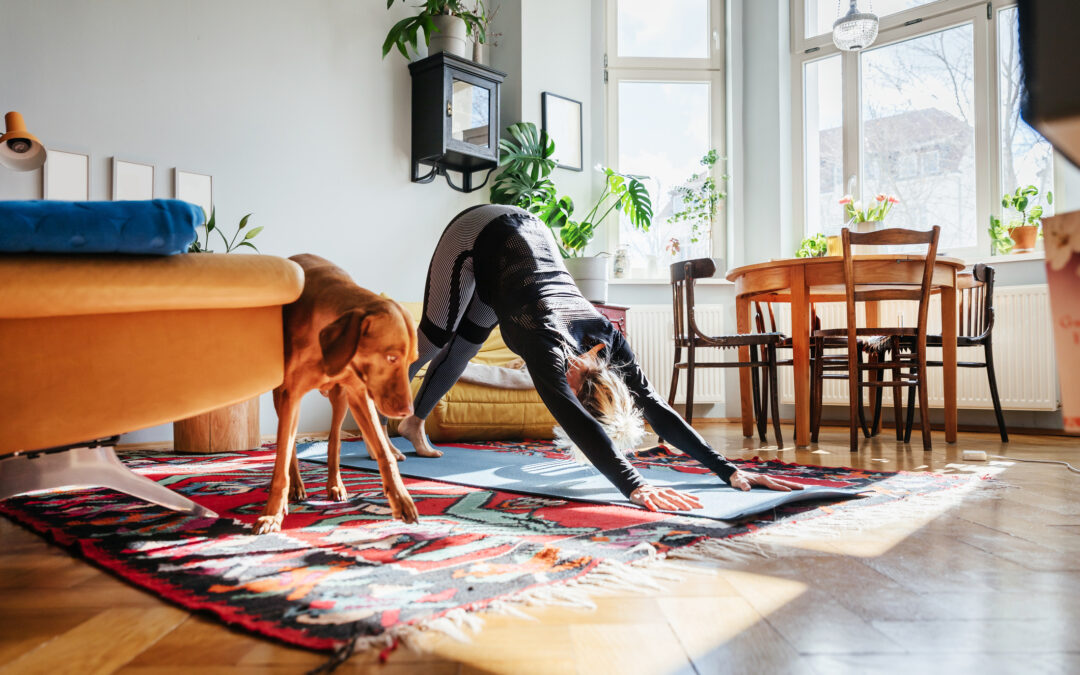 Community associations often struggle when a resident requests an accommodation for an emotional support animal. It’s a complicated issue that requires expert advice. Boards that err in the way they handle requests could face investigations, lawsuits, and fines.

Department of Housing and Urban Development officials have said complaints over the denial of reasonable accommodations and disability access comprise nearly 60% of all Fair Housing Act cases. Earlier this year, the South Carolina Human Affairs Commission sought unspecified financial damages when it filed a lawsuit against a homeowners association in Horry County. Officials said the community wrongly denied a renter the support animals that were medically necessary to her, according to the Sun News in Myrtle Beach.

More than 30 years after the Fair Housing Act was amended to protect people with disabilities from discrimination, observers say communities sometimes grapple with requests for assistance animals because leaders may not fully understand the intricacies involved. In the context of the FHA, a person’s disability may include psychological conditions that can be alleviated through the presence of an emotional support animal (sometimes referred to simply as a support animal or an assistance animal). In communities where pets are banned or restricted, renters or owners may request a reasonable accommodation to be allowed to keep such an animal.

Boards that acquiesce to a request for a support animal do not grant carte blanche to the resident who secures permission. Aggressive behavior by support animals, droppings left in common areas, or incessant barking are problems that don’t need be tolerated indefinitely, attorneys say.

“Boards still have the ability to issue violation letters for a nuisance behavior by the animal and—after notice and an opportunity to be heard—potentially levy fines against the resident,” says Molly Mackey, a CAI member and partner at Levenfeld Pearlstein in Chicago. In worst-case scenarios, boards can even take steps to have the assistance animal removed, she says.

Housing providers cannot ask a person to disclose their specific disability. But they may request documentation generally linking their disability with “the assistance or therapeutic emotional support provided by the animal,” HUD says. Who provides that documentation? The agency seems to favor a “licensed health care professional” such as a doctor or nurse, and that can include professionals who practice online. HUD does not specifically require someone with a medical degree.

“It’s more of an art evaluating these than a science,” says Mackey, the Chicago community association lawyer. “But when we are reviewing accommodation requests for our clients, we are looking for some indication in the documentation that there has been more than one visit—that this is a relationship that is ongoing.”

Professionals say board members may be skeptical of support animals following news stories about people selecting exotic species for their therapeutic needs. Also goosing skepticism about emotional support animals are highly suspect websites that crank out “approval” letters for anyone who fills out an online form and pays a fee. Critics consider these operations certificate mills. Even federal housing officials have waded in to set some boundaries.

“In HUD’s experience, such documentation from the internet is not, by itself, sufficient to reliably establish that an individual has a nonobservable disability or disability-related need for an assistance animal,” the agency said in 2020 as it offered revised guidance on animal-related accommodations.

CAI follows public policy that recognizes and supports the rights of residential community associations to regulate and adopt rules pertaining to pets and assistance animals. These rules must guarantee the rights of individuals with disabilities to receive the assistance they need as mandated by state and federal laws.

Mike Ramsey, a Chicago-based freelance writer, contributed to this article.