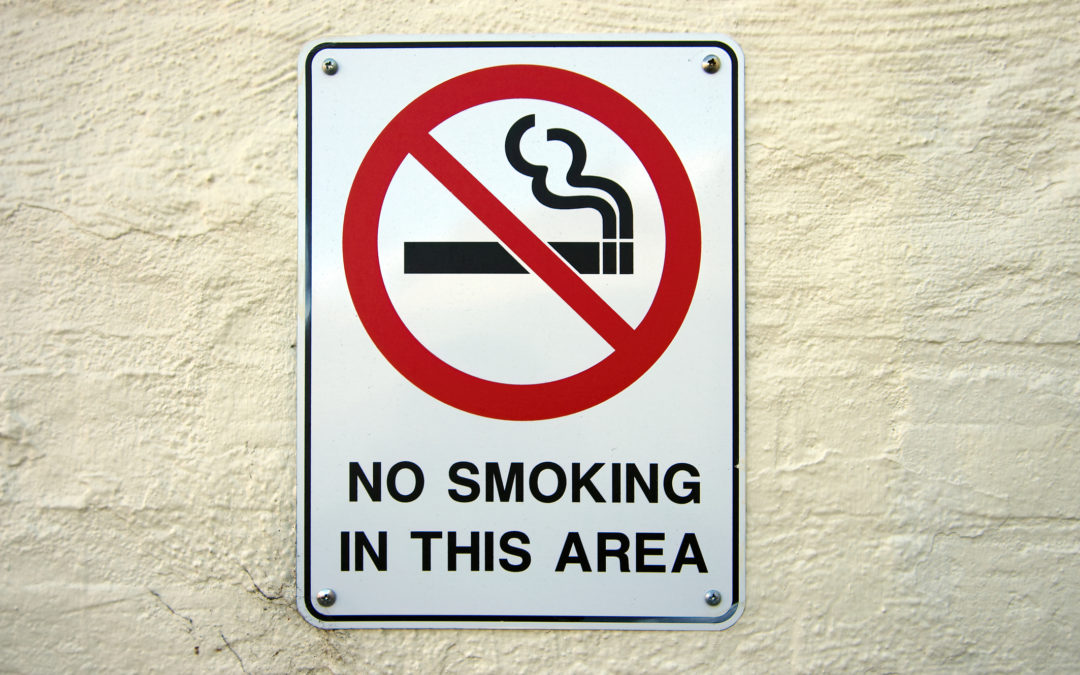 Smoking bans in the U.S. have become commonplace over the past three decades. Policies have been adopted by local and state governments to make workplaces and public spaces completely devoid of smoke from cigarettes and, more recently, vaping devices. Secondhand smoke concerns have ignited efforts to completely ban smoking in high-rise residential buildings too.

Of the estimated 80 million people in the U.S. who live in multiunit housing, including high-rise condominiums and cooperatives, the Centers for Disease Control and Prevention note that each year, approximately 28 million of them are exposed to secondhand smoke in their homes, inhaling many of the substances that can cause emphysema, heart disease, and lung cancer.

“The problem is that even when smoking outside, if you’re close to the building, the smoke is actually pulled into nearby windows and doors. Even if they are closed, the smoke still comes in because buildings are not air-tight,” explains Esther Schiller, executive director of California-based nonprofit Smokefree Air For Everyone. The CDC adds that secondhand smoke also can spread through cracks in walls, electrical lines, ventilation systems, and plumbing.

Many condominiums have opted to adopt no-smoking amendments in their covenants, conditions, and restrictions to eliminate smoking in all indoor and outdoor common areas and inside individual units. Schiller’s organization provides resources, such as survey templates, to find out if most residents “want the whole complex to be smoke-free.”

If a community association’s documents do not have a stance on smoking, a unit owner may be left with a remedy of a claim for “nuisance” against neighbors who smoke and act against the board to stop the smoking, says Stephen Marcus, a partner at Marcus Errico Emmer & Brooks in Braintree, Mass., and a fellow in CAI’s College of Community Association Lawyers.

Liability insurance frequently has pollution exclusions—including tobacco smoke—in its coverage, Schiller adds. “So if there’s a lawsuit and the condominium loses, they have to pay out of their reserves.”

When determining if a no-smoking amendment is the right decision for a community, Ken Jacobs, a partner at Smith Buss & Jacobs in Yonkers, N.Y., explains that it’s important to consider residents’ complaints and the problems regarding secondhand smoke, the potential costs to the association if the building’s HVAC system needs to be revamped, and the latest government and medical studies regarding secondhand smoke.