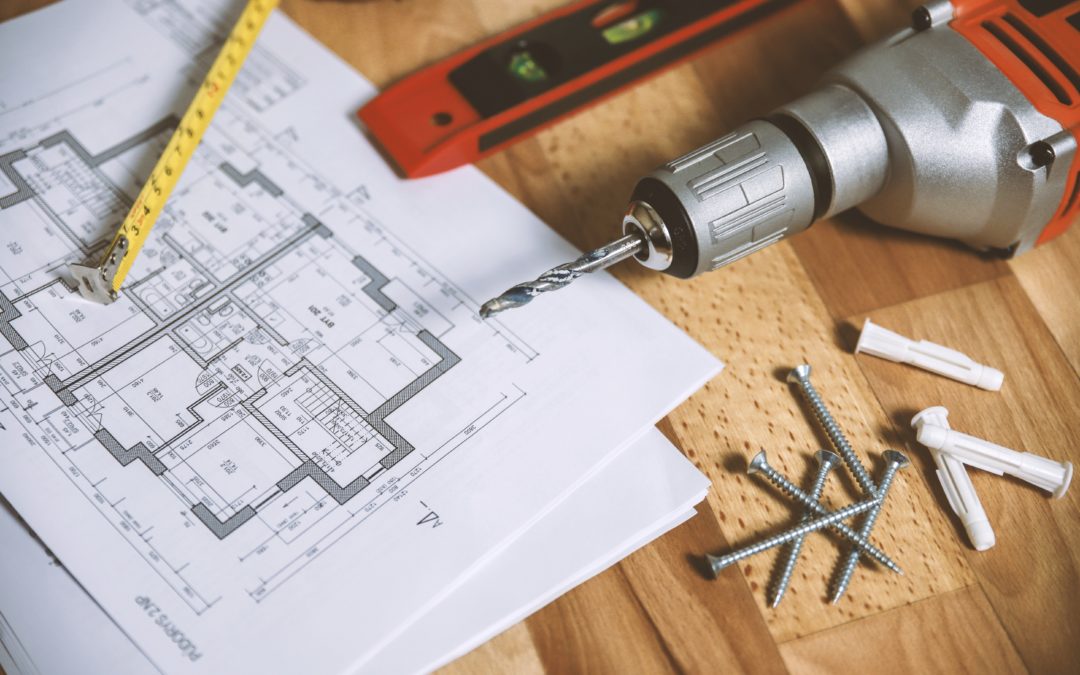 Many local and state governments across the U.S. are ordering that nonessential services cease until further notice to try to curb the spread of COVID-19. Community associations may need to reevaluate which construction projects are necessary to their continued operation—and which ones to put on hold during the outbreak.

Association boards and managers should start by defining the work that is considered essential, such as roof repairs, and those that are considered discretionary, such capital improvements to common areas, says David Graf, a partner with Moeller Graf in Englewood, Colo., and a fellow in CAI’s College of Community Association Lawyers (CCAL).

Renovation projects in individual units will require a conversation between the association’s board, management, and the homeowner to determine if work needs to be suspended until further notice. “We have to be mindful of the fact that there are essential things people will need when sheltering in place in their homes,” says Graf, who notes that essential work may include repairing appliances or addressing water leaks.

Boards should be having conversations with contractors about their internal protocols to conduct work in the association and share guidelines to protect the well-being of residents, says Matt D. Ober, principal at Richardson Ober DeNichilo in Pasadena, Calif., and a CCAL fellow.

Ober adds that boards also should consider whether to limit hours or suspend nonessential construction due to noise, since a majority of homeowners may be practicing social distancing by working remotely.

Thompson urges homeowners to speak up and tell the association’s board and management team if they do not feel comfortable continuing projects in their units during the outbreak.

She also encourages association boards and their contractors to discuss whether the community will put a hold on certain projects for the foreseeable future, as that can help them reach an agreement that is beneficial to both the association and the contractor’s financial stability.

If boards decide to postpone certain projects, the terms should be negotiated to prevent a potential breach of contract, says Ober. “When you’re modifying any contract, get it in writing and approved by the board,” he stresses.

>>CAI has developed guidance, sample forms and documents, and FAQs on the COVID-19 outbreak. Bookmark the page and return regularly for updates and additional resources.

Kiara is associate editor for CAI’s print and digital publications. Before joining CAI, she worked for a trade media magazine focusing on the oil refining sector. Kiara also worked as an internal communications intern at the Library of Congress in 2015 and was a student journalist while attending college in Puerto Rico, where she was born and raised. She graduated with a bachelor’s degree in information and journalism from the University of Puerto Rico, Rio Piedras Campus, in 2014 and is pursuing a master’s degree in communication at George Mason University in Fairfax, Va. Kiara currently resides in Arlington, Va., and enjoys watching sci-fi movies and television dramas, creative writing, and learning to play the ukulele in her spare time.