Protecting community: Board members and managers show the value of crisis leadership 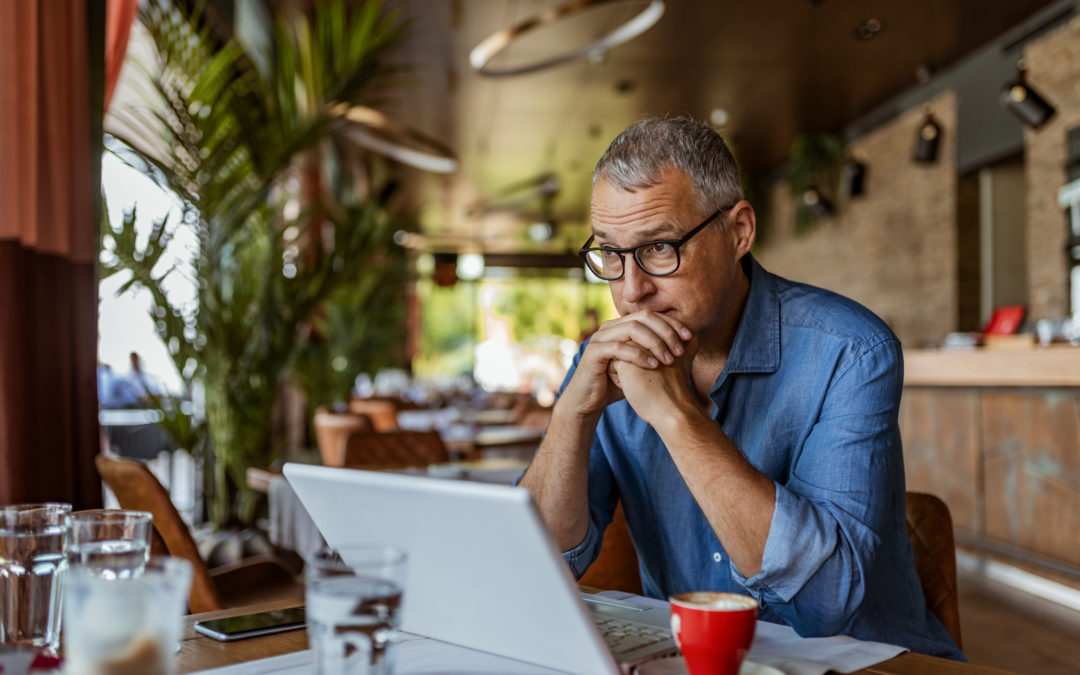 Community association boards and managers have been making hard decisions to protect residents and staff members since COVID-19 began its rapid spread across the U.S. in late February. They’ve closed amenities, established plans for remote board meetings and online communication, strategically evaluated staffing needs, and adopted other prevention strategies, showing the value of crisis leadership.

The board of directors at the Fifteen Twenty-One Second Avenue condominium in Seattle adopted regulations to only allow outside family members access to the community. Private contractors such as house cleaners and personal trainers are not allowed on the property, says Jerry Ringenberg, AMS, manager of the 143-unit high-rise.

Sandy Seddon, CMCA, AMS, PCAM, chief operating officer at Sun City Anthem Community Association in Henderson, Nev., stressed the seriousness of the situation to the community of 7,144 households. The board decided to shut down three large community centers on March 13, despite objections from some residents. “Sun City by its nature is a place where people meet in large groups,” Seddon says.

Communities have hastily set up internet-based platforms to hold meetings and keep information flowing between residents and the board. Emails and community newsletters also help residents be better informed about the coronavirus.

The Addison Reserve Country Club in Delray Beach, Fla., includes 717 single-family homes amidst three golf courses, several lakes, restaurants, and recreation centers. Despite the amenity closures, the community is working to ensure employees are paid or moved to other assignments.

“We want to keep our people paid to the best of our ability, and we’re talking about what we are going to do with our capital projects and operating expenses,” says Andrew Greenfield, CMCA, AMS, PCAM, director of community management at the Addison Reserve.

A major concern is the number of interns employed at the club from around the world. The community may have to rent apartments to house the workers, Greenfield says.

From the start of the outbreak, he hoped the club’s planning “was overkill.” It wasn’t. “Now everyone’s pitching in,” he says.

This information is subject to change. It is published with the understanding that Community Associations Institute (CAI) and Ungated are not engaged in rendering legal, accounting, medical, or other professional services. If legal advice or other expert assistance is required, the services of a competent professional should be sought.​