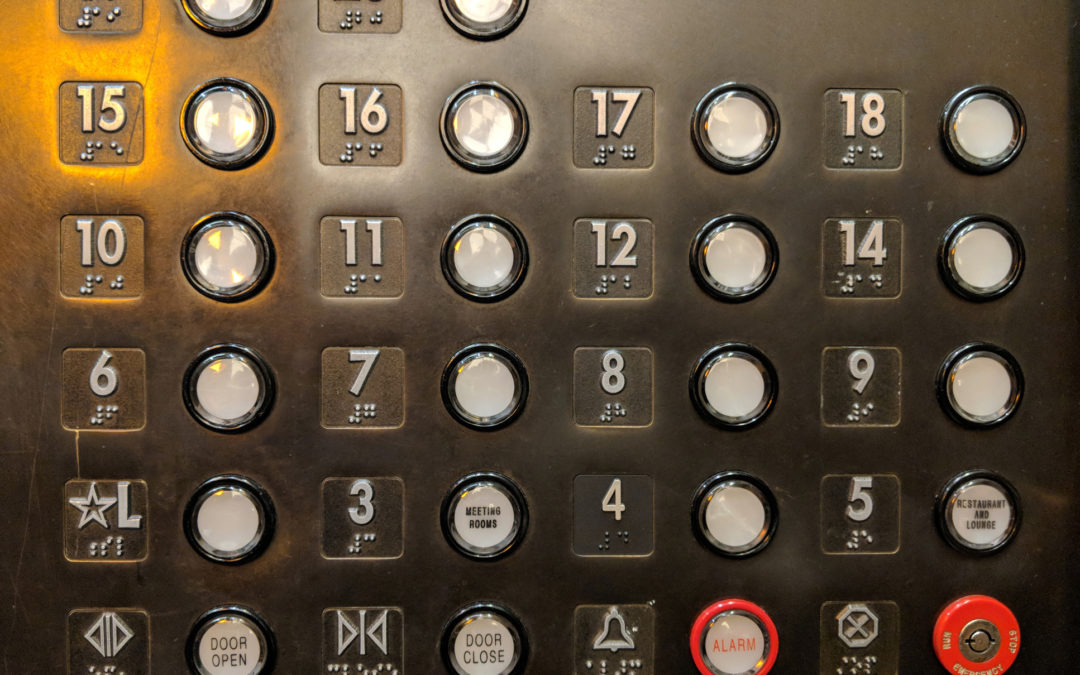 Condominiums and cooperatives in New York City have until Jan. 1 to comply with a safety regulation from the city’s Department of Buildings that requires installation of door-lock monitoring systems to prevent an elevator from moving if the doors are not fully closed, The New York Times reports.

This safety regulation, adopted in 2014, was prompted by a fatal 2011 incident. It’s estimated that about 44,000 automated elevators in the city need to be fitted with door-lock monitoring systems, says Donald Gelestino, president of elevator maintenance company Champion Elevator.

The installation cost of the door-lock safety systems depends on the elevator’s age, with newer ones needing only an activation of the device that is likely already in place or a software update compared to elevators that are at least 5 years old, which would either need to go through a retrofit or a complete upgrade.

Dennis DePaola, an executive vice president and director of compliance at New York City-based management company Orsid Realty, says the company communicated early on with approximately 170 condo and co-op clients in the city to let them know about updating the systems.

“The cost could be anywhere from $15,000 to $25,000 per elevator, and many of our buildings have four, five, or six elevators, so it could be a costly endeavor,” explains DePaola. He adds that because the safety devices do not contribute to the operating life of the elevators, Orsid provided boards with evaluations about the remaining useful life of the equipment before they decided whether to either retrofit or upgrade.

Orsid got the discussion started early at each of its properties, but DePaola says that there has been “a lot of anxiety through the management community in New York City about the ability of elevator maintenance companies to go and retrofit all the elevators in the city. There’s only so much personnel and equipment to go around.”

Several trade groups have been in talks with the Department of Buildings to request an extension for some buildings that cannot complete retrofits or upgrades before the Jan. 1 deadline.

The city’s Department of Buildings also is requiring elevators to have a secondary emergency brake installed by 2027, which is prompting many boards to contemplate a complete elevator modernization project for systems that are more than 20 years old, according to The New York Times.

DePaola recommends that condo and co-op boards looking to modernize their systems hire an elevator consultant to find out what specifically needs to be upgraded or brought up to code. The consultant will typically suggest that boards get bids from three or four maintenance companies before undergoing a modernization project.