North Star: The one question every board member should be asking 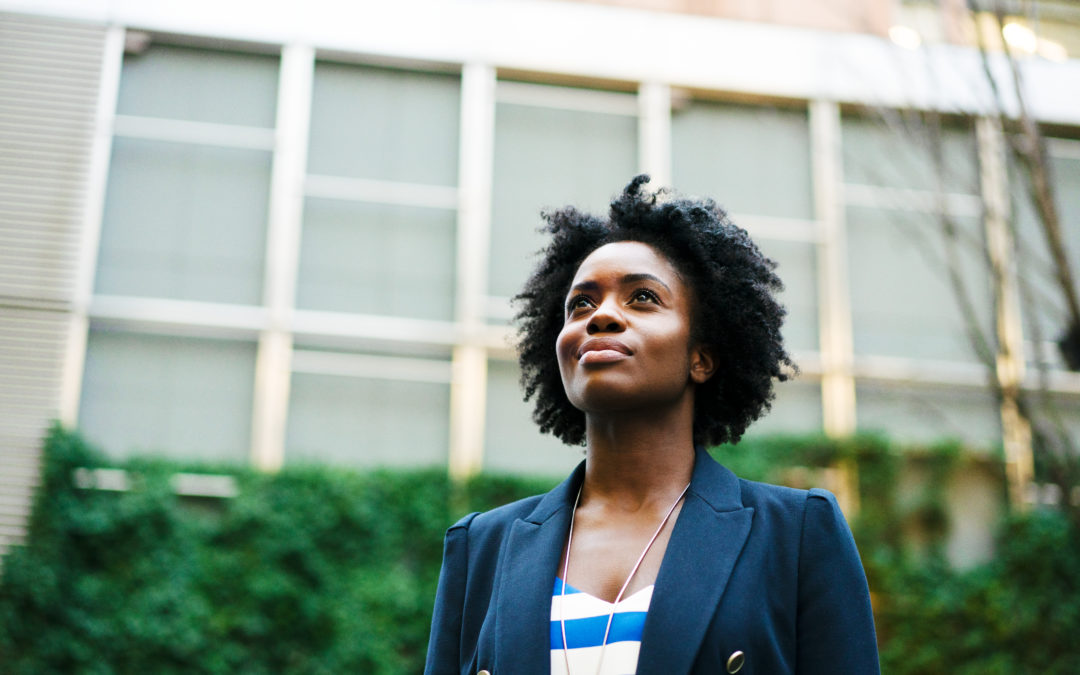 Homeowners associations are representative democracies where powers are delegated to elected officials (the board of directors) and limited powers are reserved to the membership. In this governing model, the answer to a simple question can serve as a board member’s North Star: What is best for the community?

If board members focus on this North Star, their jobs become relatively straightforward. Board members shouldn’t make decisions based solely on their own personal interest or those of friends. They also should avoid defaulting to a choice simply because it is what is easiest, fastest, or least likely to create conflict.

Board members are expected to vote based on their own (hopefully well-reasoned and researched) findings. They are elected to examine, listen, think, and vote accordingly. What a board member thinks is right may not even be what most current members think they want, but it might still be the best thing for the community.

If boards have the responsibility for acting in the best interests of the community, but the community doesn’t believe they are doing so, what is the homeowners’ recourse?

In California, for example, individual board members or entire boards can be recalled anytime. Homeowners may vote to recall a board member by submitting a valid petition signed by at least 5% of the membership. One board member, multiple members, or an entire board may be removed.

Of course, the other recourse available to residents is the ability to run for the board. Homeowners who consistently complain they don’t like what board members do but refuse to throw their own hat in the ring will never have their desired impact on community operations.

A HARD, BUT REWARDING PURSUIT

When a homeowner is elected to be a board member, she or he agrees to be bound by their state’s relevant law and to perform as a fiduciary on behalf of all members. This is a serious responsibility.

Particularly in this age of social media, community association governance can be a difficult job in which board members are continuously attacked. When most of us simply want to enjoy our lives, it’s a rare person who commits to spending the time and energy required to take up the very serious mantle of responsibility necessary to succeed as a board member.

However, it’s also extremely rewarding to serve others by constantly seeking a North Star that requires thoughtful problem-solving, persistence, creativity, and leadership to conceive and then achieve what is best for a community.

>>Read more about how board members can follow their North Star in “Guiding Light,” from the March/April 2021 issue of Common Ground magazine.

April is National Volunteer Month. Help your community thrive with CAI’s information and resources for volunteers.