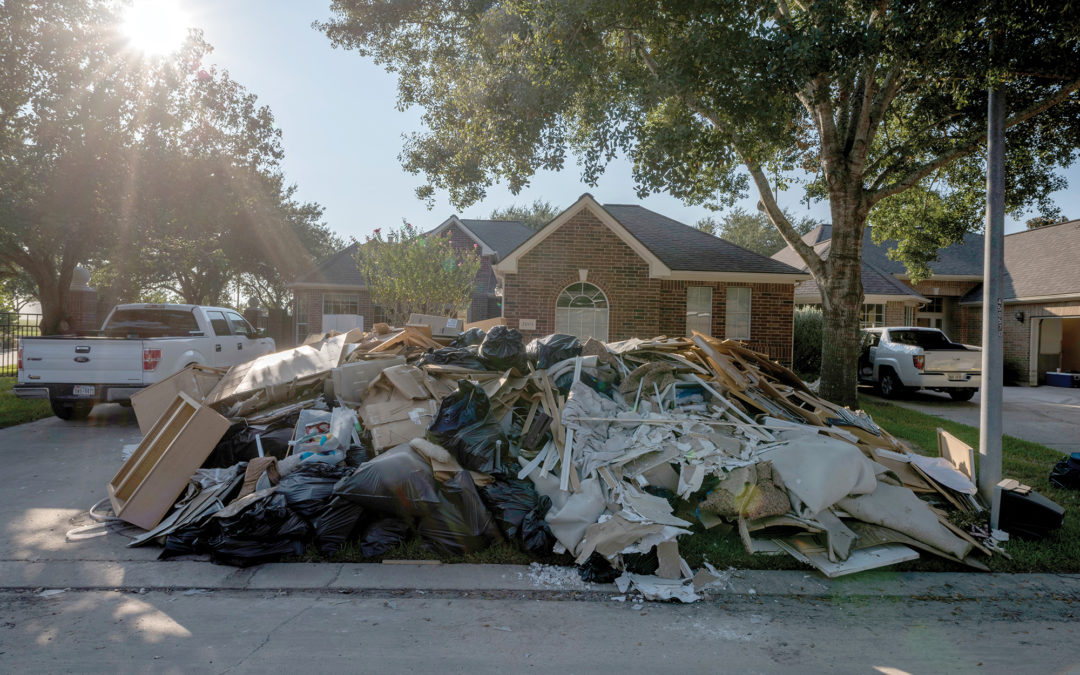 As community association managers and boards of directors prepare their residents for Hurricane Florence, they are burdened with the knowledge that the Federal Emergency Management Agency likely will not be there to support disaster recovery in their community.

That’s because FEMA classifies community association streets as private and won’t remove debris without prior approval.

What’s not understood by FEMA and many members of Congress is that the local municipality may have mandated the developer privatize streets in the community, resulting in association residents bearing the financial, legal, and operational responsibility for maintaining and insuring the streets. The residents have to pay for the streets when their neighboring community may not. These residents pay the same local property and federal taxes as everyone else, but they are being penalized because their streets are “private.”

So when CAI’s government affairs team hears a monster hurricane is heading toward the coast with a dangerous storm surge, damaging winds, and catastrophic rainfall, we step into high gear contacting members of Congress, governors, and FEMA officials. We plead with them to consider providing explicit guidance to first responders to remove debris from private property following the storm because it will likely be an immediate threat to public health and safety. We followed the same routine preparing for and recovering from hurricanes Harvey and Irma in 2017 and Hurricane Matthew in 2016.

Understandably, FEMA usually waits until after the storm wreaks havoc to give guidance to first responders. Yet it becomes very difficult for managers and board members to appeal to their governor, FEMA, and Congressional representatives to authorize debris removal on private property while trying to navigate the destruction and loss that tends to follow a hurricane. It is preposterous to ask residents who are trying to deal with the devastation of loss following a disaster to call their Congressional representatives to get help.

The Disaster Assistance Equity Act will solve this inequality. If you aren’t facing Hurricane Florence, you can prepare your community for a future disaster by contacting your Congressional representative and urging them to co-sponsor the legislation.

For more perspective from CAI’s government affairs team and tips for requesting assistance from FEMA, visit the CAI Advocacy Blog.