Ready to respond: Preparing your community for a natural disaster 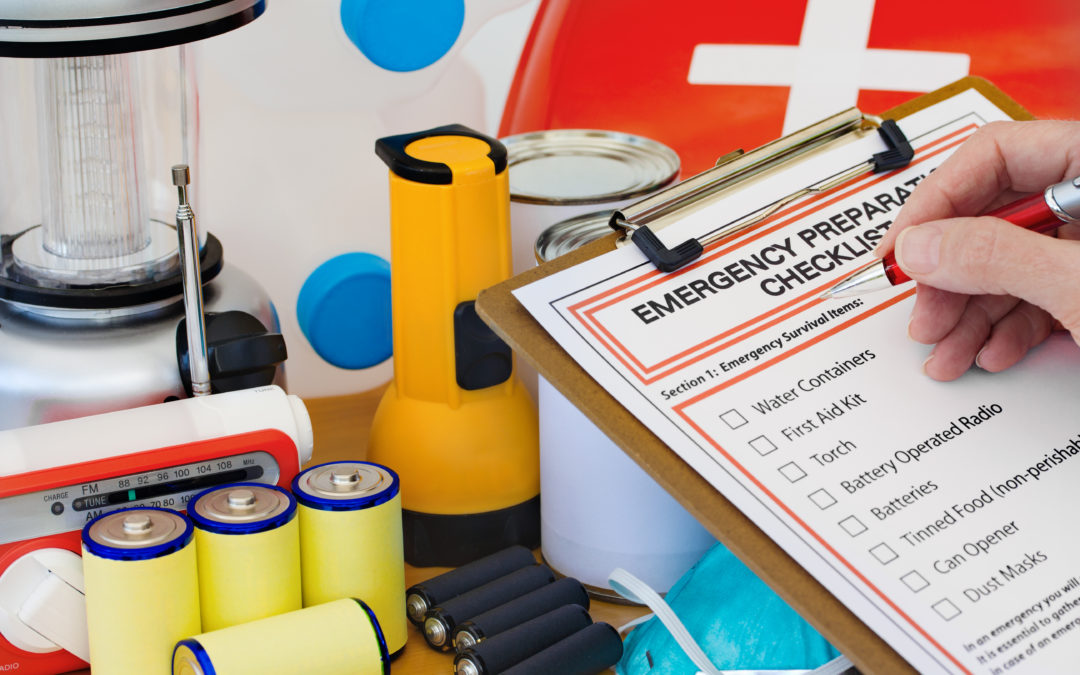 The 2021 Atlantic hurricane season officially began five weeks ago and has already recorded five named storms. Forecasters predicted this season would be more active than most, and recently revised original predictions from an anticipated 17 named storms to 20. With months still to go, community association board members and managers can take several actions to ensure the community is prepared for a natural disaster.

States along the Gulf of Mexico and the Atlantic Coast are at the highest risk of landfall from tropical storms and hurricanes. Hurricane Elsa, the earliest forming fifth named Atlantic storm on record, made landfall in Florida last week before impacting Georgia, South Carolina and many Northeastern states. Community associations should review current emergency preparedness procedures for before, during, and after a hurricane, supplies to include in emergency kits, and who to contact in the immediate aftermath.

Standard features of a hurricane plan include emergency contact information, responsibilities of the board, management, and residents, and a list of services that might be unavailable during and after the storm.

More specifically, this plan should have several checklists, including those that cover:

Hurricanes aren’t the only natural disaster community associations face in the summer months. Wildfires, especially in Western U.S. states have “been getting worse with each passing year of the 21st century,” according to a recent study from the Department of Civil and Environmental Engineering at the University of California, Irvine.

The study also found that “the annual burn season has lengthened in the past two decades and that the yearly peak has shifted from August to July.” Three times more land has already been scorched so far in 2021—more than 142,477 acres—compared to this time last year, CNN reports.

Here are some steps community association leaders and residents can take to prepare for wildfire conditions:

Ella is a Communications Associate at CAI. Prior to joining the team, she worked in communications and marketing for an educational nonprofit in D.C. She has held a variety of different roles in education, advocacy, and event planning. Academically, she holds a B.A. in Corporate Communications from Belmont University and recently received her Masters in Communications & PR from the S.I. Newhouse School at Syracuse University.