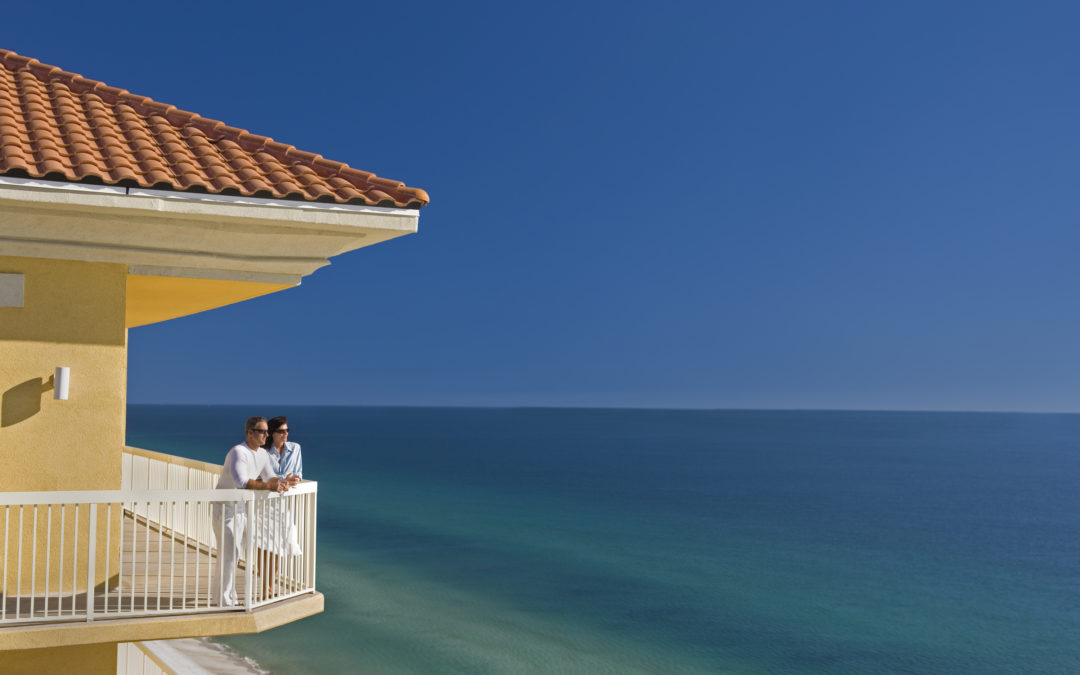 New requirements from Fannie Mae and Freddie Mac that went into effect in December and February, respectively, will make it more difficult for condominiums in resort-like communities to secure certain federally backed mortgages, writes The Wall Street Journal.

The main focus of the changes is on “condotels,” which the government-controlled companies classify as buildings that have the characteristics of a hospitality entity. Those where individual homeowners list units as short-term rentals on Airbnb, VRBO, or similar hosting services do not necessarily fall under the definition of a condotel. The revamped rules are meant to clarify longstanding policies around the eligibility of entire condominium projects and not individual units.

These new requirements have generated pushback from real estate agents and bankers concerned that the process to determine eligibility for condominiums is opaque and difficult to dispute by a homeowners association or its residents.

Terrie Suit, board president of Sanctuary at False Cape Condominium Association in Virginia Beach, Va., and CEO of Virginia Realtors, says the 248-unit building was disqualified from Fannie Mae financing in December after the new rules went into effect.

According to Suit, the condo is considered by Fannie Mae to be “primarily transient in nature” since more than half of the units serve as second homes, therefore making it ineligible to receive federally backed mortgages. This, she says, “will have sweeping impacts in resort and second-home communities across the country.”

“Sanctuary at False Cape is and always has been predominantly a second-home community similar to many resort areas in Florida, North Carolina, California, and other coastal, mountain, and lake communities. Previous Fannie Mae project approvals were awarded to the association,” she explains.

Suit says she requested an explanation from Fannie Mae to determine if the board could develop a plan to correct the condotel designation and apply for financing in the future, but she did not receive more details besides the denial citing the updated condotel policy in a Fannie Mae Selling Guide published Dec. 16.

She notes that aside from the community being considered primarily transient in its occupancy, it does not meet the updated criteria for projects that operate as hotels or motels that would revoke its eligibility for federally backed mortgages. The community is not licensed to operate as a hotel nor advertised for those purposes and does not facilitate short-term rentals.

“Some private owners or real estate companies do advertise short-term rentals. However, this characteristic on its own does not make the condominium a condotel, it just calls for the lender to conduct further due diligence,” when considering a condo project, Suit notes.