Digital detox: Making a commitment to civility and in-person interactions 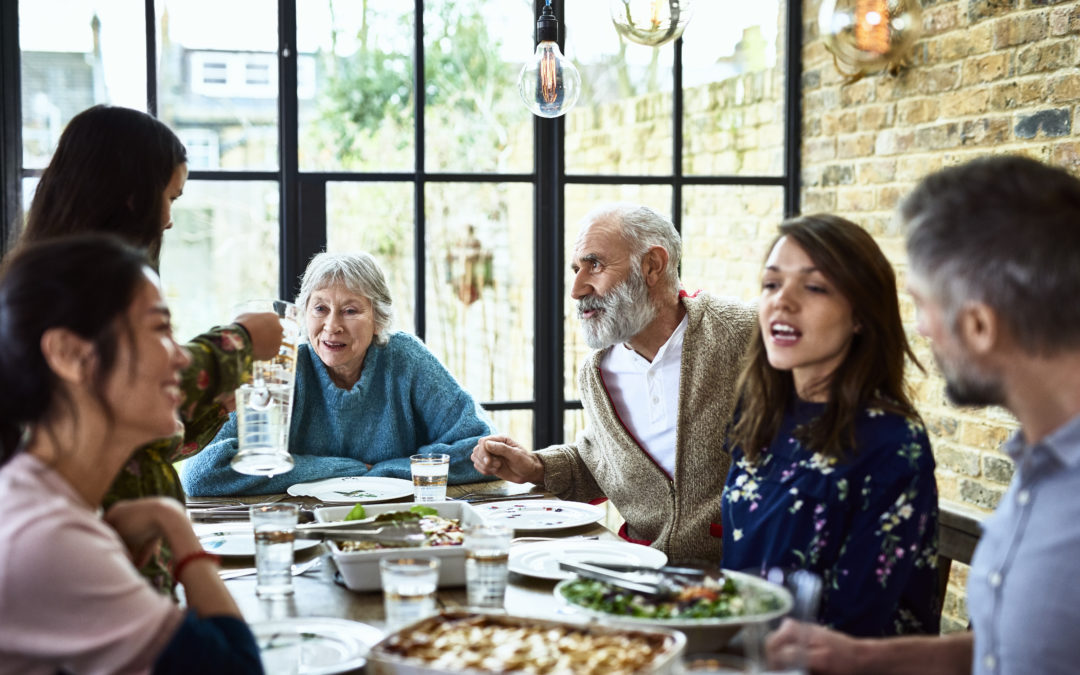 My law firm opened in 1974 with all the technology that was standard at the time—telephones, typewriters, and fax machines. Today, we have thin, powerful laptops, virtual fax numbers, and top of the line smartphones that facilitate how we do our jobs.

It’s a huge improvement. Or is it?

When I leave the office, I’m often checking emails on my phone. It’s great that I can send an immediate response at any given time, but there’s more room for typos, incomplete messages, or for our tone to be misunderstood in “on-the-fly” responses. Following up to fix a mistake or clarify intent ruins the efficiency of the communication.

People also think they can get away with rude, demeaning, or passive aggressive comments while hiding behind the technology. Would people actually speak to one another like that in person? I’d like to think not.

Practically speaking, if we’re responding immediately to every email, text, tweet, snap, or other social media post, when will we have the time to unplug and unwind? Without a digital break and face time with family and friends, I fear we’ll wind up being constantly stressed and interact with less civility than we should.

This year, I’m going to rethink my communications. Instead of immediately responding to an email, I’m going to determine whether it would be better to pick up the phone. I’m going to increase my “real” interactions with friends, clients, and colleagues, and talk to them in person.

I’d like to encourage all of you to do the same. And, let’s be more mindful to engage with others, regardless of the format, with respect and civility. I think we will all find those efforts to be productive and rewarding.

>>The Community Association Civility Pledge encourages community associations to have respectful and meaningful interactions despite differences of opinion on a particular issue, and to create an environment where residents have the opportunity to express their views openly. Download and adopt the pledge now.

Ursula K. Burgess, a shareholder at Rees Broome in Tysons Corner, Va., is CAI's 2020 president. She has been practicing community association law for 15 years after working as a criminal defense lawyer in Alexandria, Va., for nearly five years. Burgess has served on CAI's Maryland Legislative Action Committee, the Washington Metropolitan Chapter Board, and the Business Partners Council. She also was a panel chair on the Montgomery County (Md.) Commission on Common Ownership Communities from 2007 to 2016 and became a fellow in CAI's College of Community Association Lawyers in 2019.