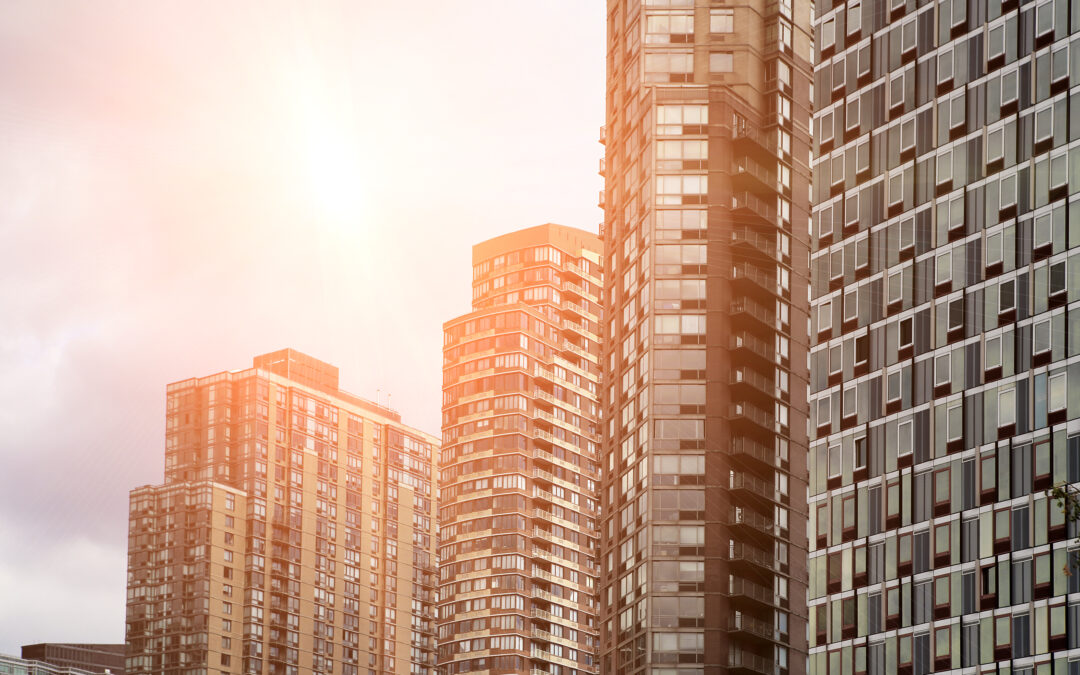 For more than a year, the CAI advocacy team has been moving forward sensible public policy to ensure greater safety in condominiums. Our efforts took a major step this week during a conversation with White House staff.

During the presentation, CAI shared how many condominium housing units are in the U.S., the age of housing units, their geographic locations, and barriers to financing critical condominium repairs.

White House staff members were extremely engaged in the conversation. They shared that they’ve discussed these issues with the U.S. Department of Housing & Urban Development and the Federal Housing Finance Agency. CAI is encouraged that condominium safety is a topic of conversation between the White House and federal agencies.

Aging condominium buildings and infrastructure has been a growing concern over the past year, following the tragic partial building collapse at Champlain Towers South Condominium Association in Surfside, Fla., in June 2021

>>We encourage you to take action to support H.R. 8304 and H.R. 7532. Learn more about condo safety legislation, laws, and regulations, and how CAI is advocating for sensible public policy.