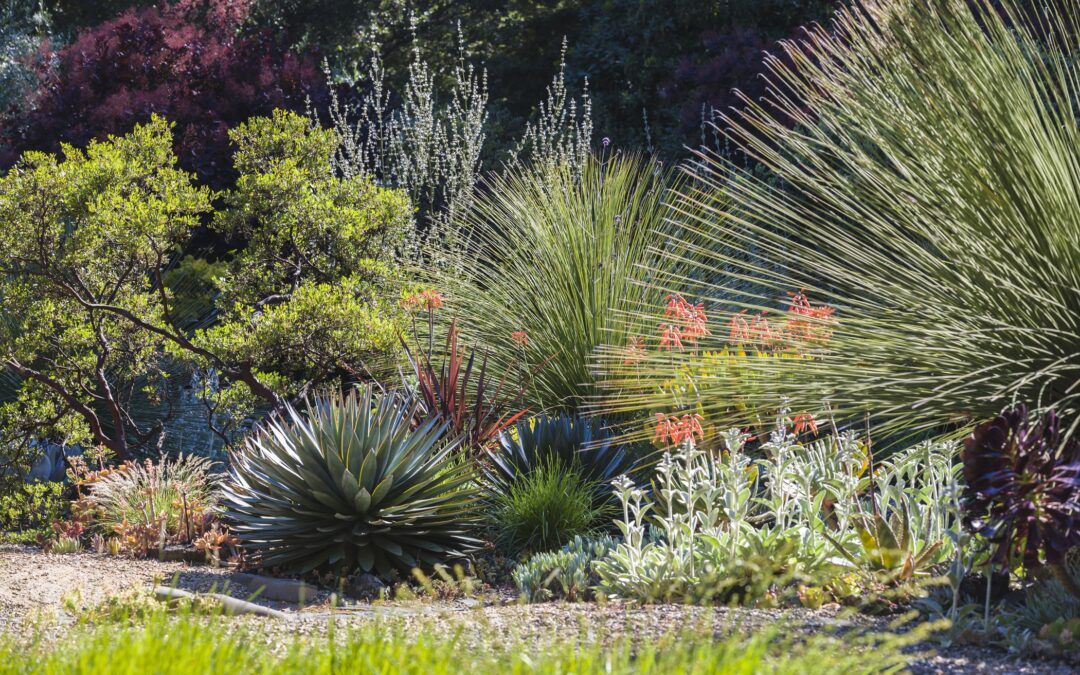 Drought has come roaring back in the West, bringing with it new water restrictions that are set to impact communities across the region in the coming months. In California, starting June 1, residents are required to limit their outdoor watering to one day a week, facing $2,000 fines per acrefoot of water supplied to the Metropolitan Water District of Southern California for noncompliance.

The MWDSC measure is part of an emergency water conservation program that includes several stipulations regarding water usage. The Las Virgenes Municipal Water District, which serves residents across the Southern California cities of Agoura Hills, Calabasas, Hidden Hills, and Westlake Village, declared a state of emergency to address the issue in November, but conditions have only worsened since then.

The Northern Sierra, which supplies water to the region, has been experiencing below normal precipitation, with only 15% of normal as of April 13, according to a recent release from LVMWD.

If the MWDSC program isn’t effective, the district is prepared to ban outdoor watering altogether. The LVMWD also began a mandate for a 50% reduction to outdoor water budgets on May 1, which will work in tandem with the weekly water restrictions.

Water used for landscaping makes up about 70–80% of urban water use in Southern California, according to The Washington Post. Drought conditions are not expected to ease, and communities need to find ways to adapt to the crisis.

>>Read more about how community associations In Nevada, California, and Utah are responding to drought conditions and water restrictions in “Coming Up Dry” from Common Ground January/February 2022.