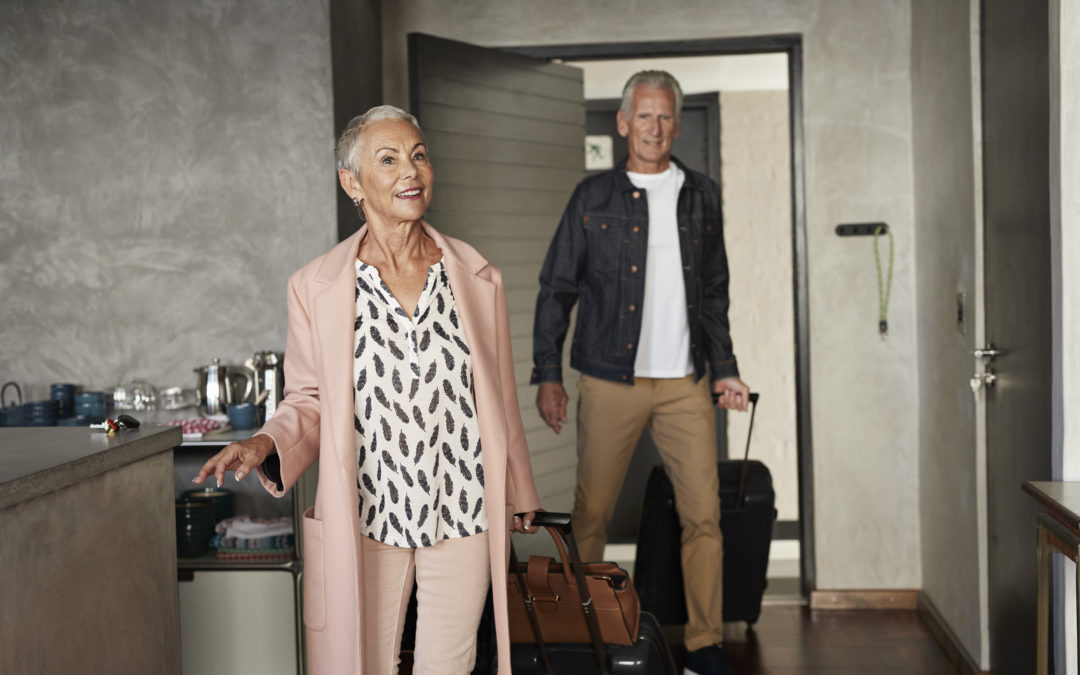 A California law that went into effect Jan. 1 restricts homeowners associations’ ability to limit rentals and requires boards to remove certain provisions in their governing documents by the end of the year.

Gov. Gavin Newsom signed SB 3182 into law in late September. The legislation prohibits associations from limiting rentals of more than 30 days to fewer than 25% of homes in the community. Accessory dwelling units (ADUs), also known as granny flats, are excluded from being counted as rentals and from any rental period limits.

Members of CAI’s California Legislative Action Committee (LAC) say that the law curtails self-governance by imposing uniform restrictions without considering an association’s unique situation. The LAC also argues that the law exacerbates the state’s affordable housing crisis by decreasing homeownership opportunities and making it easier for investors to buy homes to convert into long-term rentals.

Jeffrey A. Beaumont, an attorney with Beaumont Tashjian in Woodland Hills, Calif., and chair of the California LAC, says that associations could see an impact on resales and on homebuyers’ ability to secure federally backed mortgages if they are unable to regulate the percentage of rentals. It also brings challenges to boards in terms of rules enforcement, property damage, and increased maintenance, he adds.

Communities with an existing cap on long-term rentals must amend their bylaws by Dec. 31 to meet the new requirements or face a $1,000 penalty. If the cap to limit rentals was adopted before Jan. 1, 2012, it applies to every homeowner in a community, but if the cap was adopted after that date, the change would apply only to residents who purchased homes once the limits were in place, according to Adrian J. Adams, founder and managing partner of California law firm Adams Stirling.

Boards should work with legal counsel to amend their governing documents or adopt new restrictions on long-term rentals to abide by the new statute, he adds.

Amending association documents adds time, cost, and complexity, says Beaumont, a fellow in CAI’s College of Community Association Lawyers. Communities would have to propose an amendment to be voted on by homeowners and obtain supermajority approval, something that could be difficult for associations struggling with owner apathy.

Members of the California LAC have reached out to SB 3182’s author, Phil Ting (D-San Francisco), to discuss the possibility of emergency legislation “that would allow boards to amend documents without a vote of the homeowners, just to eliminate provisions that may violate this law,” notes Beaumont.

The LAC also started collecting data in the fall to learn how community associations in the state are planning to comply with the requirements. It plans to present the findings to the state legislature when proposing modifications to the new law.