Election notice: How communities can regulate displays of political signs 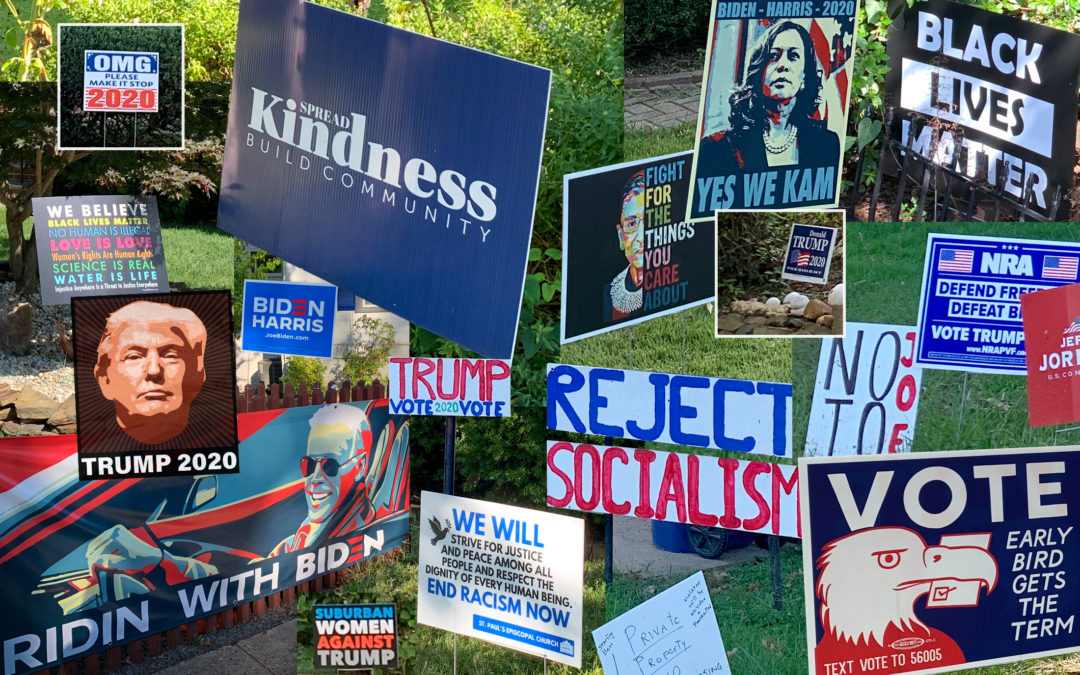 Political signs often receive a lot of attention in local news and on social media, particularly during election seasons. At a time when political views can become quite charged, the issue of lawn signs endorsing a candidate or supporting a social cause can further divide communities. Reasonable restrictions and uniform rules enforcement help avoid conflict.

Boards often restrict signs because clutter detracts from a community’s appearance, and they can become safety hazards. When it comes to developing sign rules, associations generally have complete control over common elements but should follow any state statutes and language in the governing documents regarding private property, says James H. Slaughter, a partner with Law Firm Carolinas in Greensboro, N.C., and a fellow and past president of CAI’s College of Community Association Lawyers.

“Beyond that, we generally tell associations they need to enforce the language of their governing documents or change the language,” Slaughter says.

Association documents typically fall into one of three categories: no regulation of signs, other than what a state or local government body might require; certain signs allowed (such as security, for sale, for rent, or construction signs); or a prohibition on all signs on individual lots. Most boards typically avoid approving specific language or sign content to prevent inconsistencies or exceptions, he notes.

Valencia Lakes Homeowners Association, an active adult community in Wimauma, Fla., has a total ban on all types of signage in the association. “That allows us to avoid the issue of being discriminatory in what types of signs to allow,” explains Randy King, a director on the board.

He advocates involving community members when crafting restrictions and posting approved rules prominently via email blasts, special notices on the community website, and on entry signs to encourage compliance.

Currently, 13 states have statutes regarding signage that communities must follow when considering reasonable restrictions on their display. CAI supports legally sound, fair, and equitable political and lawn sign rules and uniform enforcement procedures in community associations.

>>Read more about how to ensure sign restrictions are reasonable and uniformly enforced in “Signs of the Times,” from the September/October 2020 issue of Common Ground magazine.